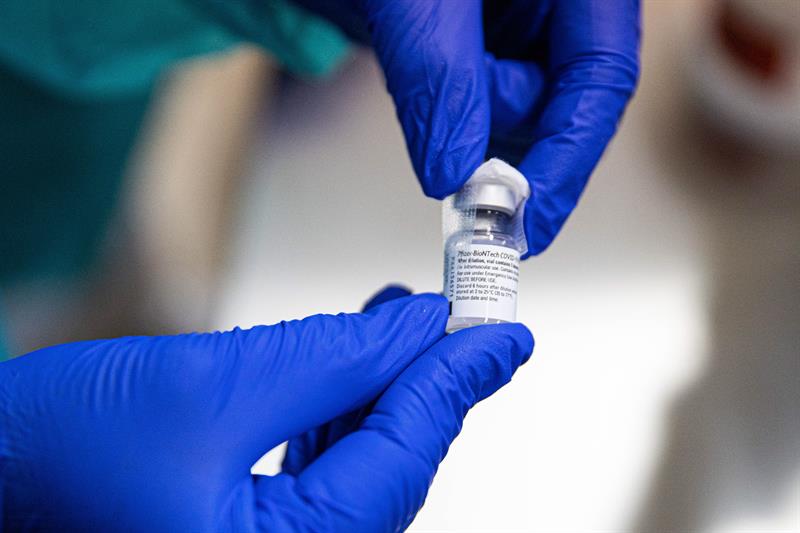 Pfizer Inc yesterday said it is prepared to roll out in March a Covid-19 vaccine designed to target the omicron variant of the virus.

While it remains to be seen whether an omicron-specific formula will be needed, Pfizer has begun manufacturing doses in response to the desire of some governments to have that option available as quickly as possible, CEO Albert Bourla said.

“The hope is that we will achieve something that will have way, way better protection particularly against infections, because the protection against the hospitalisations and the severe disease – it is reasonable right now, with the current vaccines as long as you are having let’s say the third dose,” Bourla said.

Bourla said Pfizer must conduct further study to determine if a fourth dose is necessary.

In comments to CNBC earlier yesterday, Moderna CEO Stephane Bancel said his company was “working very actively on an omicron-specific vaccine as a booster” and gearing up for clinical trials.

“We are discussing with public health leaders around the world to decide what we think is the best strategy for a potential booster for the fall of 2022.”

Detected in November in South Africa, the much contagious but ostensibly less lethal omicron variant is driving a global surge in infections.

The week ending Jan 2 witnessed the largest number of cases since the pandemic began, according to the World Health Organisation.