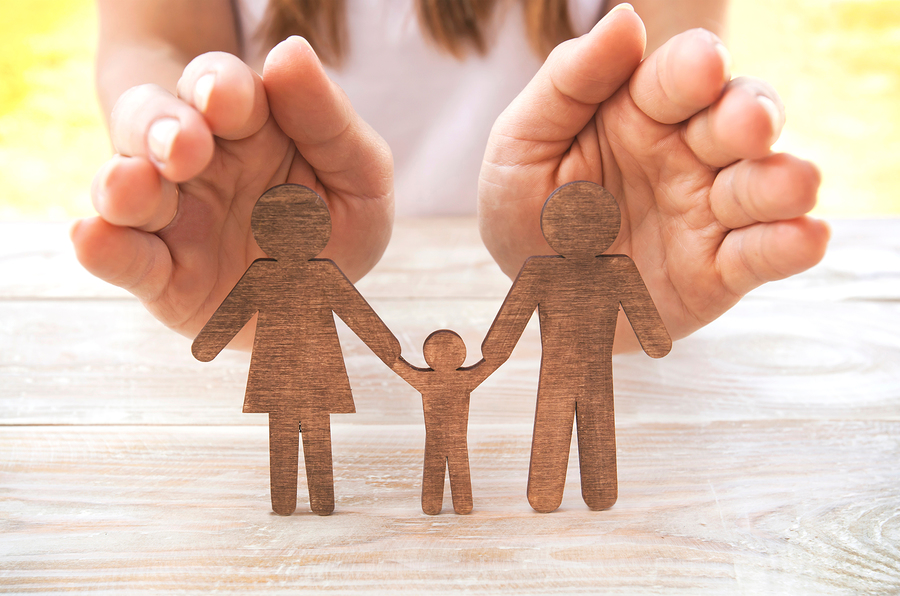 He said besides Penang, three more states registered the lowest fertility rate – which is below replacement level of 2.1 children – are Sabah (1.4 children), Kuala Lumpur (1.5) and Sarawak (1.6).

“On average, the number of births in Penang is 60,000 births a year. This rate is seriously (low) because we are below the normal rate of 2.1 children,” he told reporters after the launch of the Penang-level Malaysian Population and Housing Census 2020 by Penang Chief Minister Chow Kon Yeow, here today.

Mohd Uzir noted this issue will lead to the situation where current productive citizens will have to support senior citizens for a longer period following the decline in the number of succeeding generation to share the responsibility with.