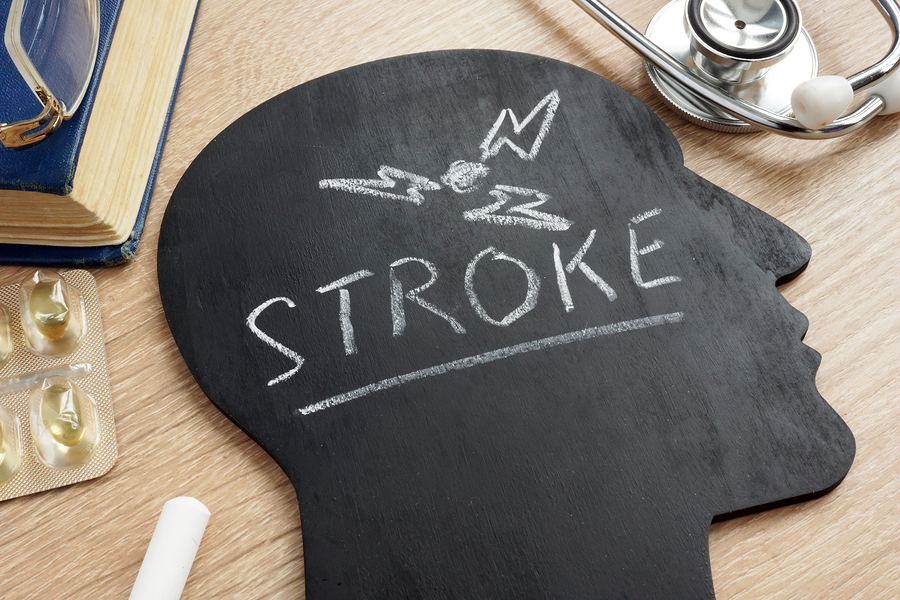 Latest research conducted at Oxford University have found vegetarians and vegans had a higher risk of stroke than meat eaters.

The study published in The BMJ said the higher risk is due to such people having low blood levels of total cholesterol or a low intake of certain vitamins – even though such diets do lower the risk of coronary heart disease.

This conclusion was based on input from over 48,000 participants in the EPIC-Oxford study conducted in UK between 1993 and 2001.

Lead research Dr Tommy Tong at the university’s Nuffield Department of Population Health said the participants had been grouped into meat eaters (24,428), pescetarians (7,506), and vegetarians, including vegans (16,254).

The data showed vegetarians and vegans had a 21% higher risk of stroke than meat eaters, possibly due to lower circulating cholesterol and levels of several nutrients like Vitamin B12, vitamin D, essential amino acids and long chain n-3 polyunsaturated fatty acids, he noted.

“Results of several studies in Japan, showing that individuals with a very low intake of animal products had an increased incidence and mortality from haemorrhagic and total stroke, and also a possibly higher risk of ischaemic stroke mortality, suggest that some factors associated with animal food consumption might be protective for stroke.

“Vegetarian and vegan diets have become increasingly popular in recent years, but the potential benefits and hazards of these diets are not fully understood.

“Additional studies in other large scale cohorts with a high proportion of non-meat eaters are needed to confirm the generalisability of these results and assess their relevance for clinical practice and public health.”