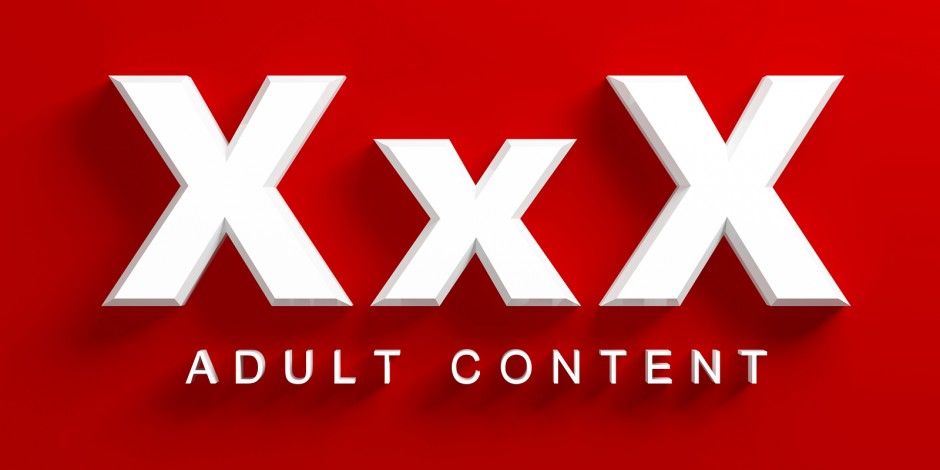 The adult entertainment industry has created a business opportunity out of the pandemic.

While thousands of culture and entertainment workers are suffering from the economic lockdowns implemented around the world, and the resulting job losses, the pornography industry is using its collective imagination to change its format, experimenting with homemade videos and adapting its content to a dystopia that has become reality.

Assorted online platforms for days have had their own areas where with a click people can access videos – in which the protagonists are wearing facemasks or using other healthcare materials – with titles referring to the sometimes deadly disease that is sweeping the world.

Since the Web site began offering its “premium” service, its traffic has increased by 18.5% worldwide, with the biggest daily jumps in Spain (61%) and Italy (57%).

“Since they decreed the different quarantines, the number of visitors who come (online) to look has risen greatly. (They are) potential customers … although there are also more webcams transmitting, and so the competition is rising.”

Mexican psychologist and sexologist Luis Falcon said this trend can be understood as a search for affection and connection with others.

“In the area of sexuality, the terms ‘normality’ and ‘abnormality’ don’t exist,” he said, adding “If the sexual practice in which we’re engaging covers the personal biological and/or psychological needs without harming others, carry on.”