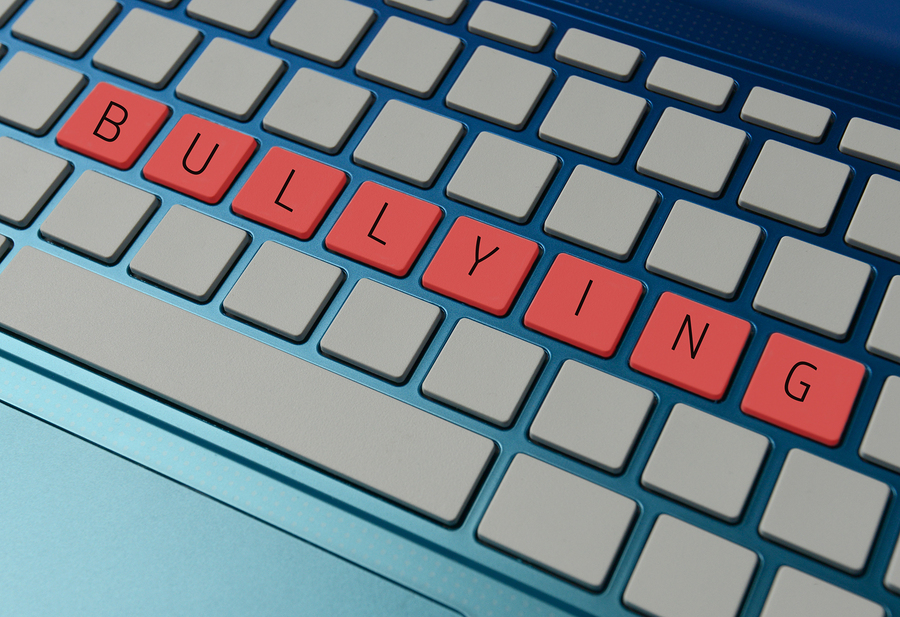 Three in 10 young Malaysians had been victims of online bullying that affected their education and social life – with the majority experiencing it through private messaging applications.

According to a new poll by the United Nations Children’s Fund (UNICEF) and the UN Special Representative of the Secretary-General (SRSG) on Violence against Children in 30 countries, one in five young people were reported to have skipped school due to cyberbullying and violence.

Speaking out anonymously through the youth engagement tool U-Report, almost three-quarters of young people in the poll said social networks – including Facebook, Instagram, Snapchat and Twitter – are the most common place for online bullying.

“Connected classrooms mean school no longer ends once a student leaves class and unfortunately, neither does schoolyard bullying,” she said in the statement today.

In Malaysia, out of the more than 5,000 respondents who joined the survey, only 457 or 9% admitted they had used the technology of digital platforms to harass or bully others.

Apart from that, the data also found 63% of Malaysian correspondents were not aware there exists cyberbullying helpline services in the country for those seeking help from cyberbullying.

With that, UN SRSG on Violence against Children, Najat Maalla M’jid also urged all parties including the government authorities to work together in curbing this problem.

“One of the key messages that we can clearly see from their opinions is the need for children and young people’s involvement and partnering: When asked who should be responsible for ending cyberbullying, the opinions were equally divided between governments, internet service providers (private sector) and young people themselves.”

A total of 170,000 participants aged 13 to 24 from 30 countries including Bangladesh, Vietnam, India, Indonesia, and France took part in the survey.

For those who are experiencing online bullying please contact immediately the CyberSecurity Malaysia, Cyber999 via email to [email protected], or SMS to 15888 using the following format: CYBER999 REPORT or the tollfree line at 1-300-88-2999.