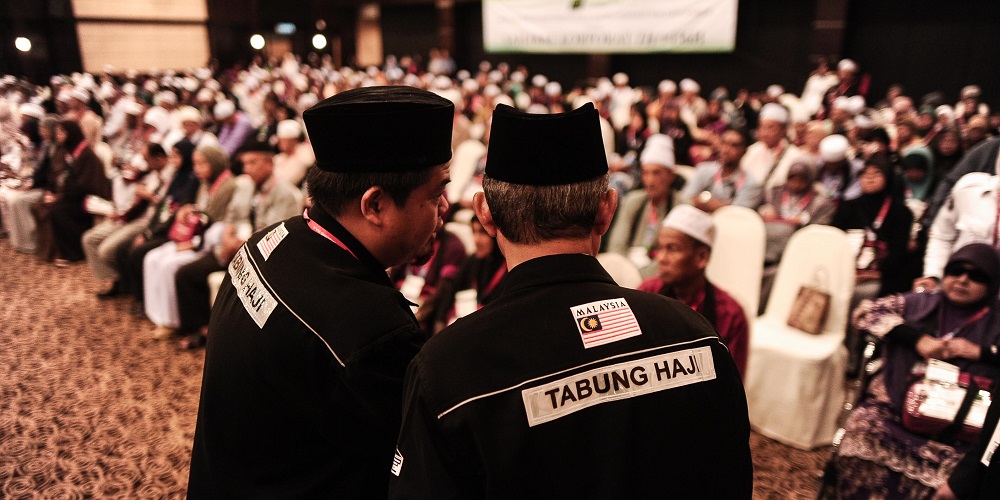 Opting to pay the actual cost of performing the haj of RM22,900 is no assurance for any Malaysian pilgrims to have their haj appeals to be accepted by the Lembaga Tabung Haji (TH), Minister in the Prime Minister’s Department Datuk Seri Mujahid Yusof Rawa said yesterday.

Responding to the recent issue revolving around the haj appeal form, which was introduced to enable TH to know the number of pilgrims willing to pay in full to perform the haj this year, Mujahid said the matter had been politicised.

“The merits of the appeal fall on a number of criteria that TH sees as a priority, whether the person decides to pay in full or not, is not the merit that Tabung Haji considers.

“The ones who are given priority are those who appealed as ‘mahram’, or the elderlies aged 70 and above and their helpers, as well as those who were chosen to perform the haj in the previous year but had to postpone.” Mujahid said persons with disabilities and ‘muallaf’ (Muslim converts) will also be given priority.

The minister said most people do not know the actual cost of hajj is actually RM22,900, and that the remaining RM12,920 is borne by TH – which some pilgrims can really afford to pay the full price without having a second thought.

“We are just giving people the option to pay in full or just pay RM9,980. It is their choice because some can afford to pay RM22,900 and yet they pay RM9,980 which I think is not appropriate.”

Mujahid said everyone should understand that the cost to perform haj is rising and it would not go down.