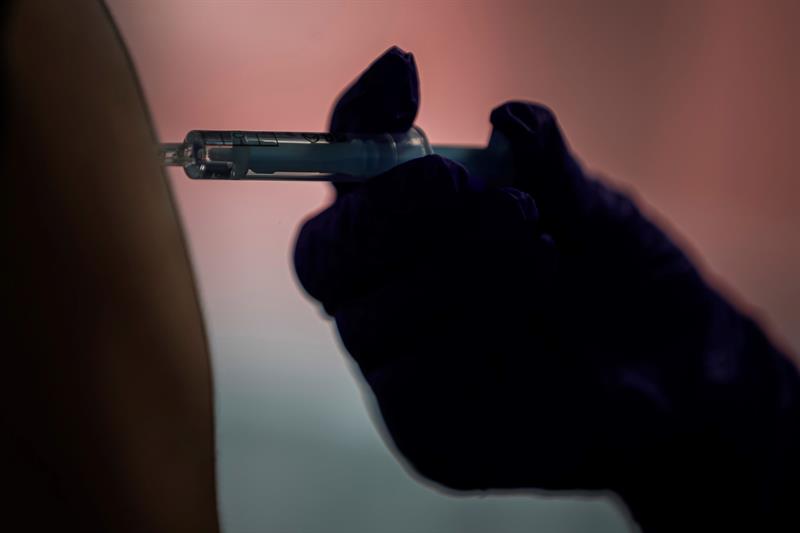 A recent surge of alleged needle spiking attacks on women in nightclubs across Spain has raised alarms that sexual predators have found a new way to assault women.

Paula Serrat, 18, is visiting Barcelona with two friends from her hometown, a small village some 200km south of the city.

The three young women are coming to study in the Spanish city in September and are looking for a flat to move in together after the summer.

But instead of feeling excited ahead of the big move, “we are really scared to be honest,” Paula said. “These things don’t happen in our hometown.”

In Catalonia alone, 23 cases have been reported since the end of July, local police revealed, while another eight cases were reported during the Sanfermines bull running festival in the northern city of Pamplona last month.

So far, police have found traces of drug substances in only one of the cases. The victim was a 13-year-old girl that reported being spiked with a needle at a party in the northern city of Gijón. Police found traces of party drug MDMA in her blood following the incident.

“Although we are moving here together, we are still scared of the idea that anyone can just spike us with a needle, we have no way of protecting ourselves,” noted Paula’s friend, Silvia Gomez, 18.

The girls are not alone in not feeling as safe in nightclubs as they used to.

“They used to ask us for our Covid-19 vaccinations to enter nightclubs, but now we are more scared about getting spiked with one of these needles than of catching Covid,” Paula complained.

“I feel powerless because the nightclubs are not doing anything to prevent it,” Silvia added.

Paula and her friends hope that by the time they move to Barcelona, the situation will have improved and they will be able to go out freely without being scared.

“It is unfair, we are young and we want to have fun and go out but we just don’t feel safe,” said Paula.

In response to the surge in cases, regional authorities have taken action to tackle the situation.

In Catalonia, the regional government has updated its protocol indicating steps to follow in the case of an attack while in the western region of Extremadura, authorities have issued a health alert to inform doctors and citizens on the matter.

While Spain is the most recent country to face a surge in needle spiking cases, the UK, France and Belgium have also reported an increasing number of cases.

In France, some 400 cases were reported to the police in recent months. Only two of the cases came out positive for toxic substances.