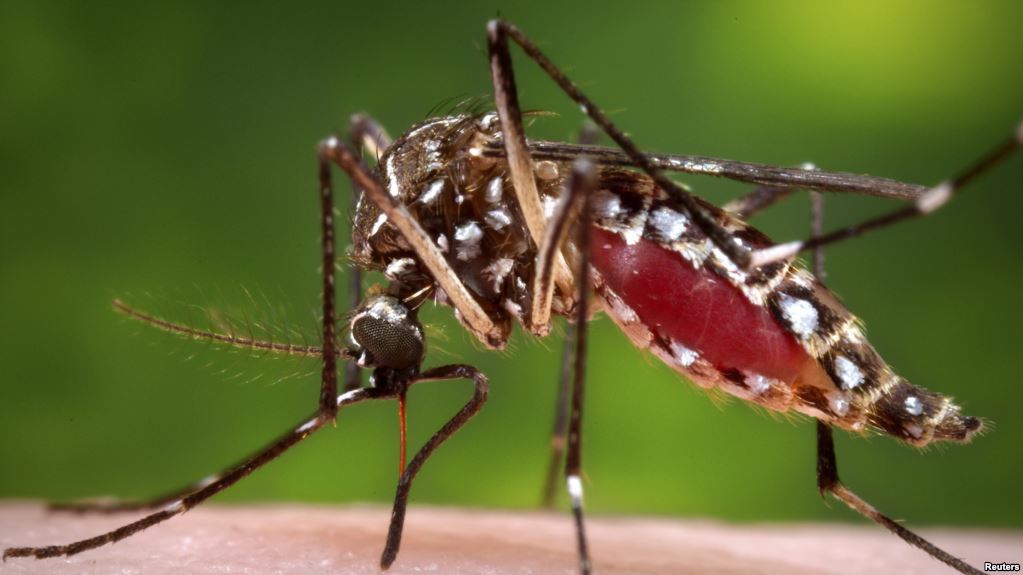 Though the state recorded 446 cases from 2016 to date, he noted no fatalities have been linked to the disease in the past five years.

“If we look at the 65 cases, on average, there had been eight cases a month. This means each month, someone will somehow be infected in Kelantan,” he said while appearing as a guest on KELANTANfm radio slot kesihatan programme, today.

He said individuals most at risk of contracting the disease are those who often pursue their leisure activities in the forest areas – especially in these four districts.

“Anyone who experiences symptoms of malaria such as high fever, vomiting and so forth, after visiting these districts’ forest areas, should immediately seek treatment at the nearest health clinic,” he said while expressing concern over the lack of public awareness on the disease.

Monkey malaria, or its scientific name malaria knowlesi, is contracted through the bite of an infected Anopheles mosquito – and the disease is as dangerous as dengue fever as it could lead to organ failure and even death.

On ways to prevent the disease, Dr Ahmad Syarani advised the public to wear clothes that protect the whole body from mosquito bites and to use mosquito repellent when out in the forest.

“Wear long-sleeved shirts and long pants as well as apply insect repellent, but preferably, avoid being outdoors at night … if you have to spend the night in the forest, make sure the tents come with treated mosquito nets.”