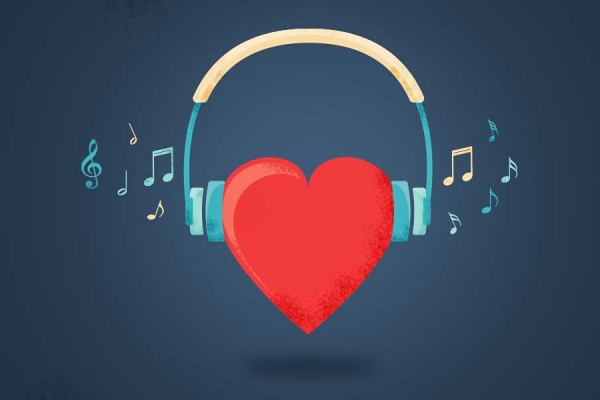 The Ministry of Health (MoH) has ordered a company distributing ‘headphones’ – which allegedly reduce and control blood sugar levels – to stop sales of the device immediately.

As such, he said the sales and distribution of the device should be stopped immediately until it was approved under Section 5 of Act 737 and the company obtained a valid establishment licence under Section 15 of the same act.

“According to legal requirements, a medical device to be imported, exported and placed in the market must first be registered under Section 5 of Act 737.

“In the process of registering, the level of safety and its effectiveness will be evaluated and verified. Any medical claim made must be supported by scientific and clinical evidence, than the device must meet the principles of safety and effectiveness,” he said in a statement yesterday.

Dr Noor Hisham said the sale and distribution of unregistered medical devices or without a valid establishment licence was an offence and was liable to a fine not exceeding RM200,000 or imprisonment for a term not exceeding three years or both.

At the same time, he said any form of medical claims related to a medical device being aired for advertising purposes must comply with the advertising requirements laid down under Section 44 of the same Act and the Medical Device (Advertising) Regulations 2019.

He said any person who makes a false or misleading claim about a medical device in the advertisement is guilty and, upon conviction, could be fined not more than RM300,000 or imprisonment for not more than three years or both.

The public, especially patients receiving medical treatment for chronic diseases are urged to seek the advice of a registered health professional before using any device, in addition to checking the registration status by going to the official Medical Device Authority portal at https://portal.mda.gov.my/.

Meanwhile, the Domestic Trade and Consumer Affairs Ministry (KPDNHEP) detained two individuals and seized 890 units of various types of suspected fake designer clothes worth more than RM400,000 at a hotel in Bangsar on Sunday evening.

During the 7pm raid, a man and woman in their 30s were arrested while conducting a sale of counterfeit items such as sunglasses, hats, scarves and clothing using the Gucci, Nike, Versace and Dior brands.

“They deceived the public saying that every item sold had been given a high discount and sold them for as low as RM100 to RM2,000 depending on the type of item.

“This is the new modus operandi detected and promotion of the sale of branded goods at hotels which are usually made through the Facebook site,” he told reporters at the KPDNHEP WPKL Store yesterday.

He said the sale was usually held on weekends or holidays.

Shamsul Nizam urged the public to be cautious when buying branded goods and encouraged them to obtain them directly from authorised distributors.

“The public can lodge a report if they suspect the goods sold in a particular location are imitations,” he said, adding the case was being investigated under Section 102 (1) (b) of the Trademarks Act 2019.