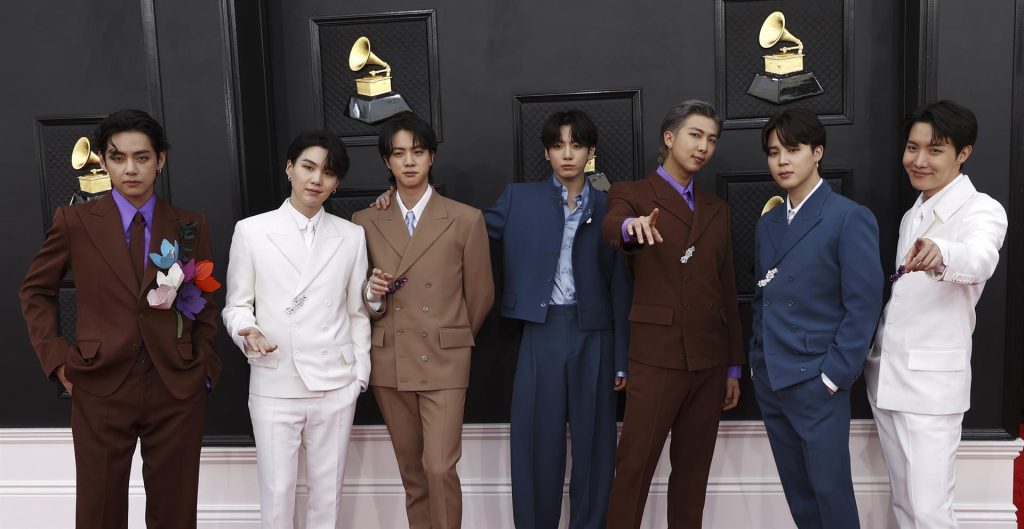 “I believe there is a way to give BTS an opportunity to continue to perform for the benefit of national interest,” South Korea’s defence minister Lee Jong-sup was quoted as saying by Yonhap news agency today.

“If they join the military, I believe there will be a way to allow them to practise and join overseas performances,” the minister added.

During a parliamentary defence committee held yesterday, Lee said a possible exemption so that the supergroup could continue to perform and rehearse could be handled without breaching the principle of “fairness and equity”.

During the parliamentary session, lawmakers considered alternative military service options, a suggestion which was lodged by the culture ministry in May.

Military service, lasting around two years, is compulsory for all able-bodied males aged 18 to 30 in South Korea, a nation that is technically still at war with its neighbour North Korea.

Jin, the oldest member of the K-pop supergroup, will turn 30 in December, and according to current legislation will be forced to enlist.

According to Yonhap, Olympic medalists and international award-winning classical musicians can enjoy exemptions from enlisting – in recognition of their work boosting the nation’s reputation overseas.

Many critics of South Korea’s mandatory military service have been calling for reforms and for the pop group to be included within the exemptions that other artists and sportsmen enjoy – given their fame and international success.

The South Korean group announced in June that the group was beginning a new stage in which members would be more focused on personal projects.