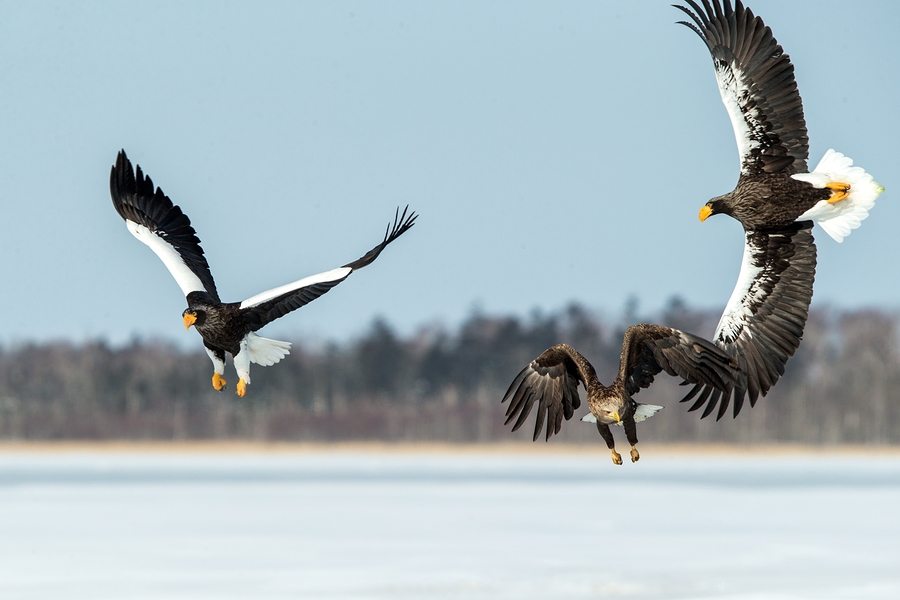 The Raptor Watch organised by the Malaysian Nature Society is ‘flying’ back to the shores of Tanjung Tuan, in Alor Gajah for the 21st time this coming weekend (March 14 and 15).

MNS president Prof Dr Ahmad Ismail said the eco-tourism event once again will celebrate the return of the migratory birds of prey, or better known as raptors, as they cross the Straits of Malacca from Indonesia to Tanjung Tuan on their journey back to their breeding grounds in the northern hemisphere.

“Every year, hundreds of thousands of raptors cross the Malacca Straits to return to the Northern Hemisphere, a journey of more than 10,000 km that takes them to Japan, Korea, Siberia and India on flights aided by the winds from the west or southwest.

“Raptors have heavy bodies and they glide through the air, conserving their energy across the Straits of Malacca. This happens only once a year which culminates with the crossing here in March.”

“The public must grab this opportunity and be part of the amazing experience and festivity,” said Ahmad, who is also a lecturer in Ecotoxicology and Wildlife Ecology, Department of Biology, Faculty of Science at Universiti Putra Malaysia.

During the bitter cold of the northern winters, raptors migrate southward for the warmer conditions and easier access of food. They then make the same journey back during spring to their breeding grounds in temperate Asia.

It was previously reported that some 40,000 raptors were recorded to have passed through Tanjung Tuan in their journey north in 2018, with 95% of them of the Oriental Honey-Buzzard (Pernis ptilorhyncus), Black Baza (Aviceda leuphotes), Japanese Sparrowhawk (Accipiter gularis), Chinese Goshawk (Accipiter soloensis), Brahminy Kite (Haliastur indus) and the Grey-faced Buzzard (Butastur indicus) species.