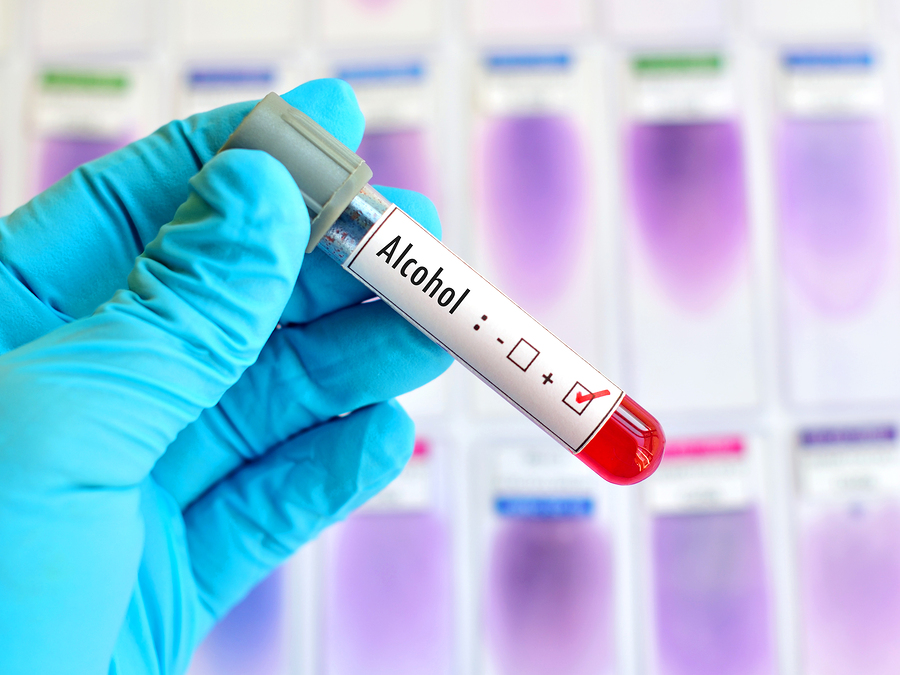 A Mexican student has invented a device that detects sedatives in alcoholic beverages used by sex offenders to rape women.

Arely Salcedo came up with the innovative idea after an assailant spiked her friend’s drink at a party.

While her friend was lucky enough to survive after being picked up by an ambulance, Salcedo noted many women die from overdose.

“Xylazine is a very powerful veterinary sedative, it is a painkiller and sleeping pill, and is mostly used on large animals such as horses and cows.

“The danger is that the aggressors don’t know this and they overdo it,” the biomedical engineering student said.

Salcedo’s device uses a sensor based on an electrochemical cell that can detect as little as a drop of the drug in an alcoholic beverage.

“We have already tested it on many drinks with whiskey, rum, tequila, vodka and also on soft drinks and it is very successful.”

While the final product has not been designed yet, Salcedo imagines it to be an accessible, portable device that women can easily bring with them on nights out.

The invention is one more tool to fight a wave of violence against women in Mexico, where more than 10 women are killed everyday.

“We tend to look for the black thread in research, but it is very important to address social issues such as safety.”