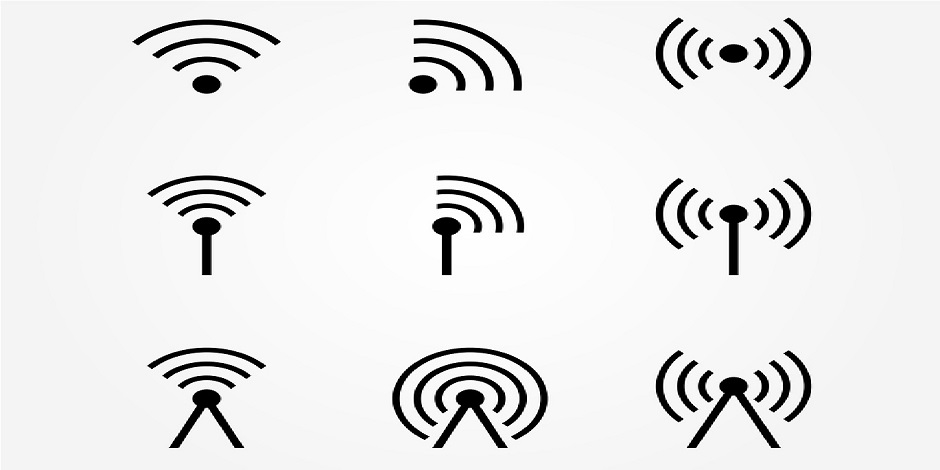 Construction of telecommunication towers close to housing areas does not pose a health risk to the residents in the surrounding area including the elderly and children, said the Malaysian Communication and Multimedia Commission (MCMC).

MCMC, in a statement today, said every construction or placement of a telecommunication tower is made following existing guidelines – including the distance between a tower and a housing area.

MCMC said the level of transmission of Radio Frequency Electromagnet Field (RF-EMF) from the telecommunication towers in the country is under control at all times, under the recommended limit following the guideline fixed by International Commission on Non-Ionising Radiation Protection (ICNIRP).

According to MCMC, the World Health Organisation (WHO) formulated through studies conducted it was proven that the EMF exposure by the telecommunication transmission structure on the biological system does not affect health.

This fact, was also supported by the Malaysian Ministry of Health, which stated there was no convincing scientific proof to link the allegation of radiation risks on health from the telecommunication transmitting structure.

The radio frequency (RF) test handled by the Malaysian Nuclear Agency (ANM) nationwide also found radiation in the area of the transmitters were very low and at a safe level, it said.

‘’The public should check with legitimate sources or accredited experts recognised by the Malaysia government to avoid misunderstanding over the issue of RF-EMF.’’

MCMC also gave its assurance it always monitored the construction, placement and level of radiation of the communication transmitters in Malaysia.