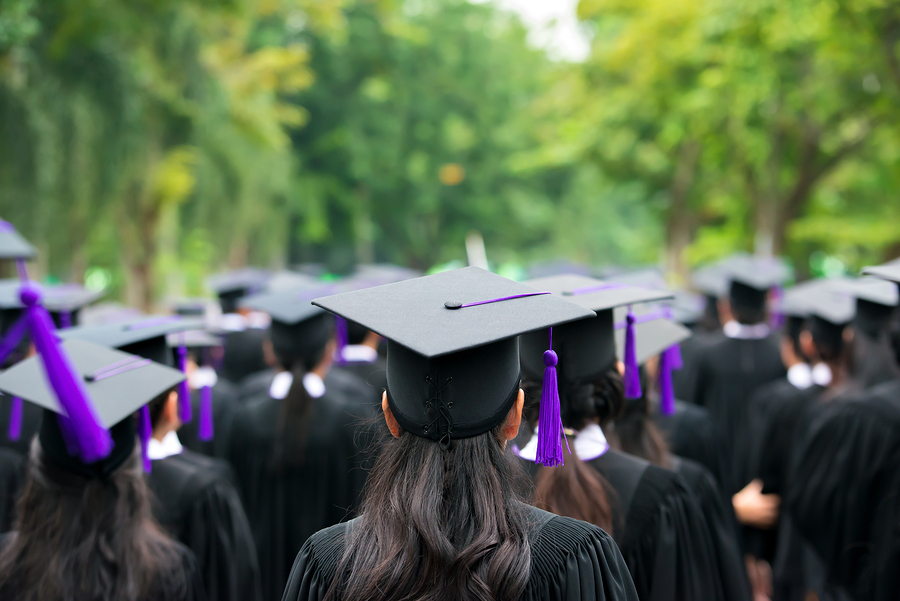 At least five more public universities will establish student unions next year as a step to promote academic freedom and the practice of democracy among students, paving ways for students’ early exposure to the country’s democratic system.

Malaysia’s Department of Higher Education Student Development Sector director Dr Zaid Omar said lack of students’ participation in the democracy systems at the university level has resulted in poor participation of young people in the decision process at the country’s level.

“We have 20 public universities in the country, and they all agreed to establish student unions and provide full cooperation. We expect students to actively participate in the university going forward, not only in voicing out political opinions but also in terms of organising university’s programmes, as well as participating in university’s management meetings,” he said after a town hall session with Malaysian students at the University of Manchester here.

Zaid said student empowerment was also in line with the government’s intention to abolish laws related to higher education.

He added the new Act would also provide more academic freedom, among others.

Zaid was scheduled to meet Malaysian students abroad, particularly in Manchester, Sheffield, Edinburgh and the National Student Union to get their perspectives as well as learn more about students empowerment overseas and bring the positive culture back home.