Featuring some of the best comedians in the region, this show will be in a comedy variety format – with musicals, dance, agony uncles, experiential and stand-up – utilising 10 years of experience to design a multi-sensory comedy show that promises to blow the audience away.

In  statement, LOL Asia said: “We present 12 comedians that will take you on a unique journey of LOL.

There will be two performances at 8.30pm – on Thursday Sept 19 and Friday Sept 20 – at the HGH Convention Centre here, with ticket prices starting from RM80 at ProTicket.

A week earlier – at 8.30pm on Saturday Sept 14 – LOL Asia is staging AIIA (Artificially Intelligent Improvaholics Anonymous) Improv team to take you on a hilarious journey of spontaneity with the magic of improvisational comedy at The Platform @ Menara Ken TTDI. 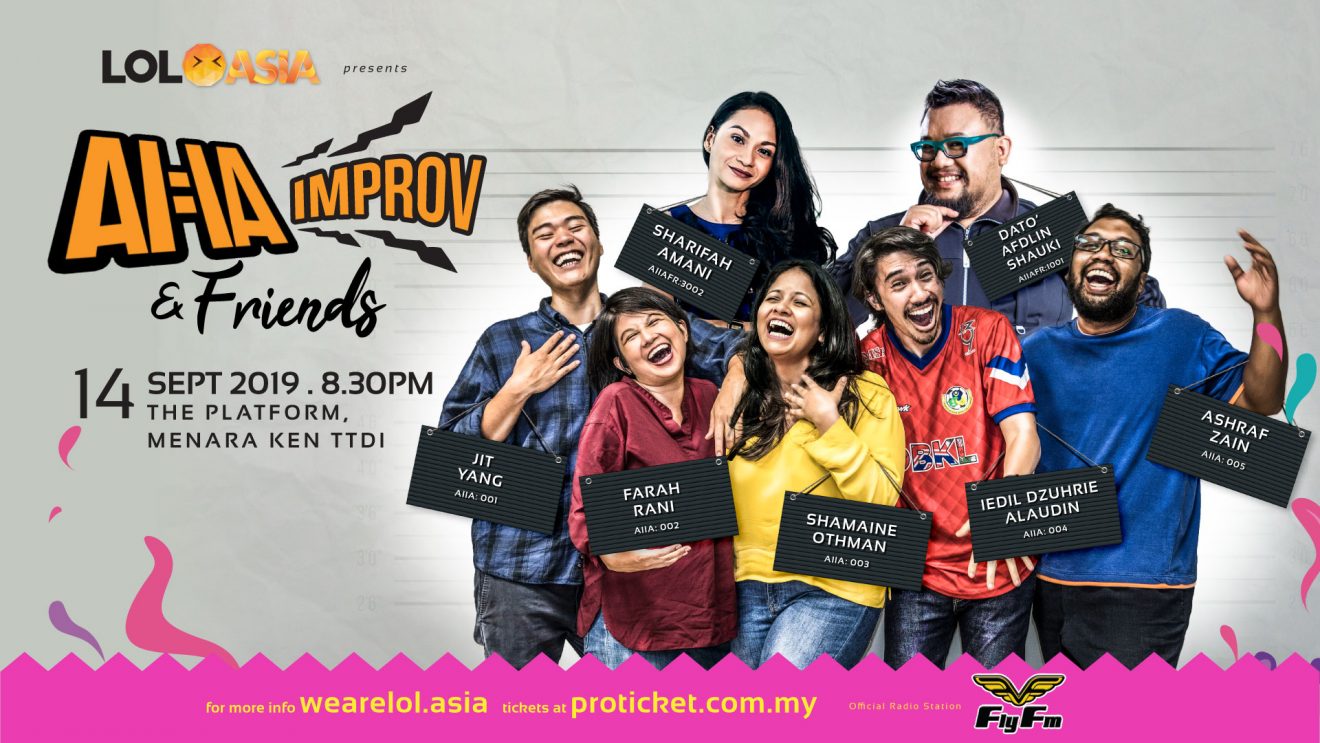 Like the popular TV show Whose Line Is It Anyway, this show will blend performers ingenuity with audiences’ suggestions to form a unique show with challenging games and short sketches all executed naturally impromptu.