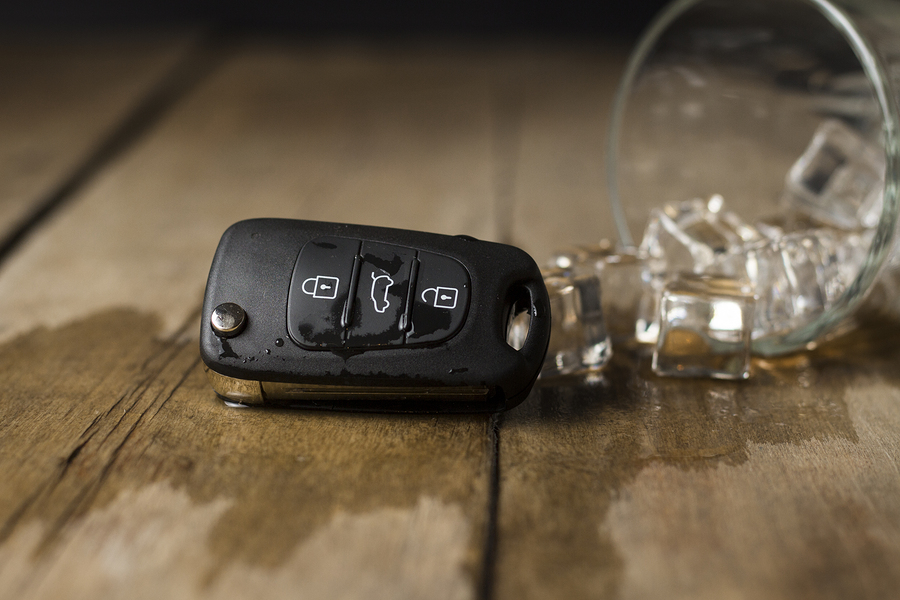 Believe it or not, consuming a can of beer with only five percent alcoholic content will still be able to affect an individual’s mental stability and driving performance.

Sadly, consuming alcoholic beverage with less than the permitted level too had often resulted in fatal road crash incidents in the country.

“An alcoholic content of a 0.02g/dl can still affect an individual’s judgment, cause mood swings and reduce visual performance.”

A Miros research also found that driving under the influence of alcohol is 13 times more likely to cause accidents compared to alcohol-free driving.

According to police statistics, a total of 637 deaths were recorded between 2014 and 2019 due to driving under the influence of alcohol (DUI).

“Malaysia is among the countries that have set a minimum limit which is relatively high compared to other Asian countries such as Thailand and Singapore.

“The minimum limit set by the World Health Organization (WHO) is 0.05g/dl.”

Khairil Anwar also advised those consuming alcoholic drink to avoid driving for the sake of their own safety and other road users.

Those who are drunk have other options such as using the ‘Daikou’, which provides a driver service to reduce the risk of road accidents, he added.