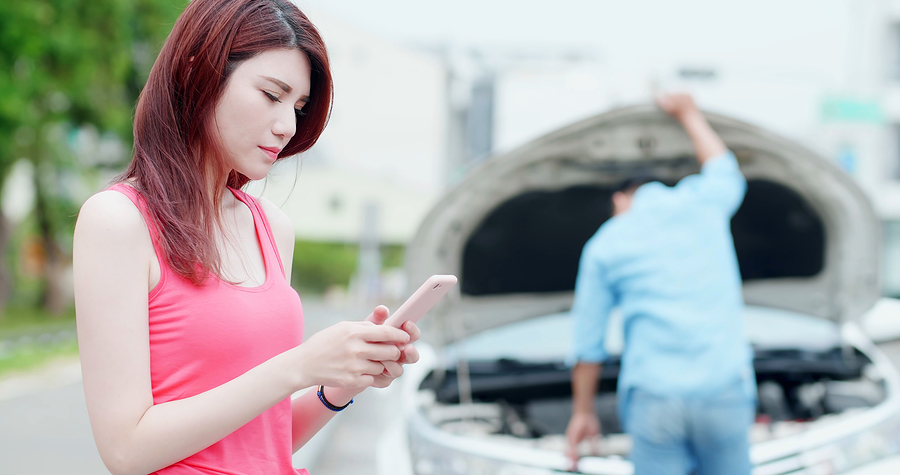 Overall, Malaysia does similar or slightly better than the global average in all DQL pillars, except internet affordability.

The report found that Internet costing is around 60% worse than the worldwide average, ranking 69th in the world.

“People in Malaysia have to work almost five hours to afford the cheapest broadband internet package and one minute 48 seconds for the cheapest 1GB of mobile internet. On the other hand, Malaysia has better internet affordability than neighbouring Indonesia and the Philippines.”

The study also shows that Malaysia has room for improvement with its internet quality – it is similar to the global average but barely makes it to the TOP 50 and is surpassed by New Zealand and the Philippines.

Malaysia’s e-security (21st) and e-government (24th) are among the top 30 in the world, but the country displays comparatively lower results in e-infrastructure (31st), internet affordability (69th) and internet quality (47th).

Overall, six out of 10 countries holding the highest scores are located in Europe, following last year’s trend. Denmark ranks 1st in DQL for the second year in a row and is closely followed by South Korea. Finland ranks 3rd, while Israel and the US round out the top five of 110 nations that were evaluated.

The US stands out as a country with the highest digital quality of life in the Americas, while South Korea takes the leading position in Asia. Among countries in Africa, people in South Africa enjoy the highest quality of their digital lives whereas Australia leads in Oceania, outperforming New Zealand in various digital areas.

Covering 90% of the global population, the DQL study is conducted by the cybersecurity company Surfshark and evaluates countries based on a set of five fundamental digital wellbeing pillars.