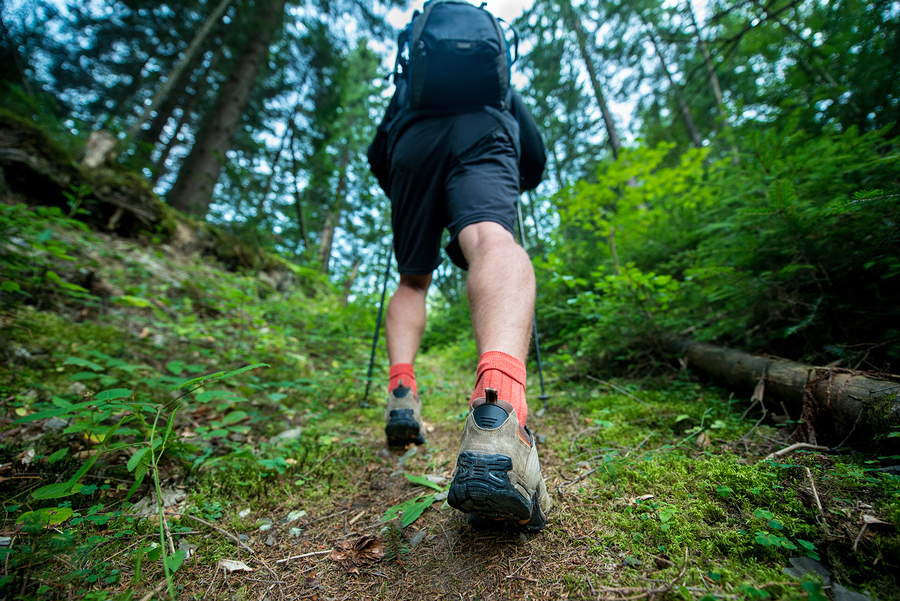 Malaysia needs to ‘speak louder’ and tell the world it is committed and has many successful stories in its quest to conserve and preserve the country’s forests.

Water, Land and Natural Resources Minister Dr A. Xavier Jayakumar yesterday said in the current situation, the success stories of the country were unknown to the outside community – causing many of them to assume the country was doing nothing to conserve its natural heritage.

“That’s why the world thinks that we in Malaysia are still behind in promoting our forests,” he said when launching the Forest Research Institute of Malaysia (FRIM) Heritage Park and the Tree Sapling Registration Certificate here.

He cited as an example the FRIM forest, the world’s largest and oldest man-made tropical rainforest built on a former mine site, as national pride, which in fact, should be given more prominence to the world community.

Dr Xavier said Malaysia had also given its commitment to the 1992 Rio Summit to maintain at least 50% of the country’s land area covered by forests and trees and up to now, the country has 55.48 per cent forest area and will continue to increase that number.

In this regard, Malaysia’s position to host several international events next year such as the Asean Conference on Biodiversity and the Asia-Pacific Economic Cooperation (APEC), should be a platform for the nation to tell the world about the country’s commitment to such efforts, he added.

“We will have programmes when hosting APEC next year and I will open FRIM for the APEC visitors to see what (efforts) we have done in our country.

“We must tell them that we too love the forests and that we want to make sure that the forests we have will be preserved forever as our future heritage.”

At the same time, he also called on FRIM and related agencies to help design relevant programmes to show that the country is a green nation which is always concerned with its natural treasures.