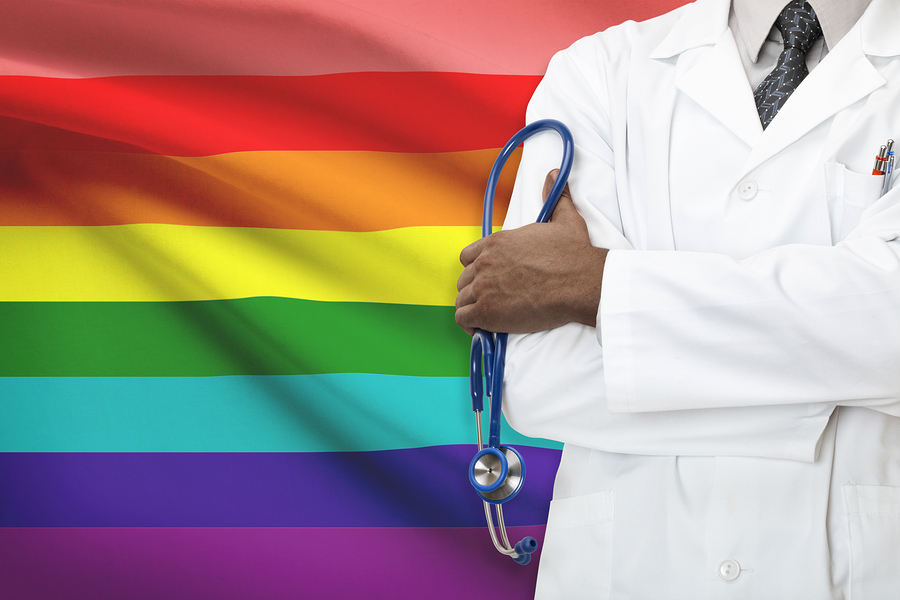 Long seen as a relative haven in Southeast Asia for members of the LGBT+ community, Thailand recently took a significant step towards legalising same sex unions – putting it firmly on the path towards becoming just the second territory in Asia, after Taiwan, and the first in Southeast Asia to grant equal marriage rights to gay and lesbian couples.

In June, Thailand’s lower House of Representatives passed four separate draft bills on same-sex unions – two endorsed by the governing coalition, one by the conservative Democrat Party and a more progressive one by the opposition Move Forward party.

The opposition’s bill would legalise same-sex marriages and grant the same rights as those between men and women, while the proposals backed by the coalition would allow same-sex couples to register their relationship and receive most – but not all – of the same rights and privileges as heterosexual couples.

While Kamolset Kanggerruer and his partner Theeradej Boonmangum, a gay couple who have spent the past 30 years together, prefer the opposition’s proposal, they noted that they would satisfied with any of the four bills being passed.

“The draft bill that was sponsored by the opposition party is good but that doesn’t mean the Cabinet-backed bill is worse,” Kamolset says. Even though the government-backed bills do not cover social benefits, “the government’s bill is enough and I would be happy with that,” he adds.

The main issue, Kamolset insists, is “assets and properties management,” so that “if one of us dies, then the other one can live well.”

While activists say the proposed legislation is a step in the right direction, members of the LGBT+ community still face harmful discrimination – especially when it comes to enjoying the same marriage and healthcare rights enjoyed by heterosexual couples.

Even though the bills have been approved by the lower house, there are numerous hurdles still to overcome before the reforms can be fully implemented.

For Kamolset and Theeradej, the murky legislation and slow pace of reform could have fatal consequences.

Kamolset, 65, suffers from multiple myeloma, a kind of bone marrow cancer, and Theeradej cares for him and provides his partner with much-needed kidney dialysis treatment at the home they share.

While they have been together for three decades, the fact that they have not been able to get married means Theeradej cannot make any decisions about health treatment on Kamolset’s behalf, and would not be considered his first of kin if Kamolse should succumb to the disease.

“For me any draft bill is fine. I cannot wait longer because I don’t know when me or my lover will die”, Kamolset says.

“Equal marriage laws would give us security in our lives. As long as we live together, fight together, and grow together… one day if one of us gets sick and passes away, these laws can be a great help to remedy the loss.”