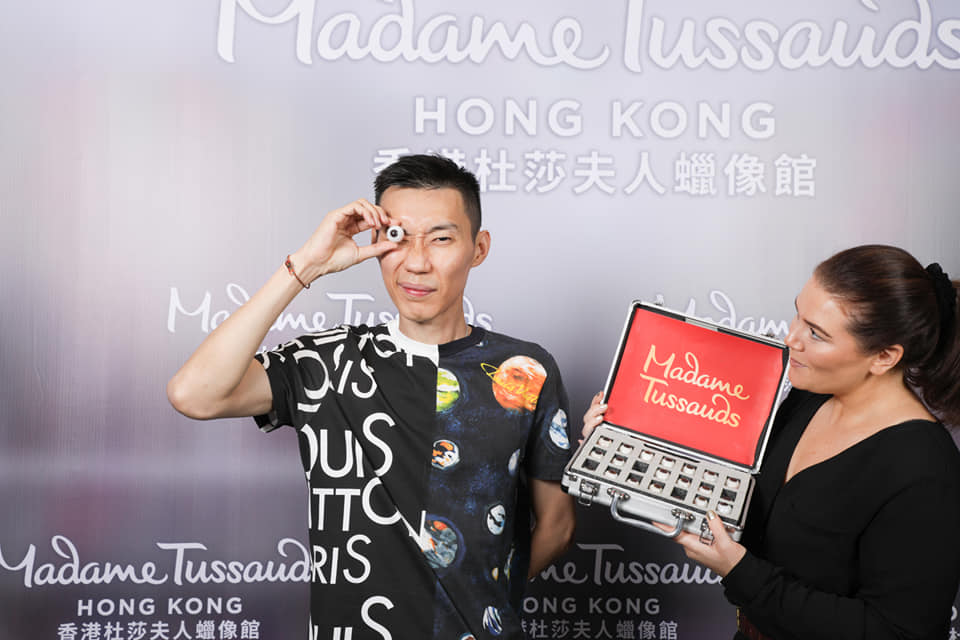 Chong Wei, in his Instagram account, said he was so honoured to be the first Malaysian athlete to be part of the attraction in the first Madame Tussauds museum in Asia, which opened in 2000.

The 37-year-old Olympic silver medallist said his wax figure would be unveiled in the second quarter of this year.

“Can you guess what am I up to? I’m so honoured to be the first Malaysian athlete to join @madametussaudshongkong. Special shoutout to the team who were extremely patient and detailed during the sitting session. It was definitely a new experience for me.

“My wax figure will be unveiled in the second quarter of 2020. Stay tuned for more updates!” he said in the latest posting in Instagram account @leechongweiofficial today.

The Hong Kong branch, located at the Peak Tower on Hong Kong Island, houses nearly 100 wax figures of internationally known personalities – with Asian figures taking up more than a third of the total, of which sixteen were Hong Kongers.

The wax figures are featured in a range of themed settings such as Hong Kong Glamour, Music Icons, Historical and National Heroes, The Champions and World Premiere.

Meanwhile, in a statement released by Madame Tussauds Hong Kong, Chong Wei said he is hoping his wax figure would inspire more Malaysians to showcase their talent on the global stage.

Madame Tussauds Hong Kong marketing head Bobo Yu, in the same statement, said Chong Wei will be the second Malaysian to have a wax figure exhibited at the attraction after international film star Tan Sri Michelle Yeoh many years ago.

“Malaysia is one of our important markets. We hope this will attract sports aficionados from Malaysia and all over the world to come and experience the magic of badminton displayed through the badminton superstar.” 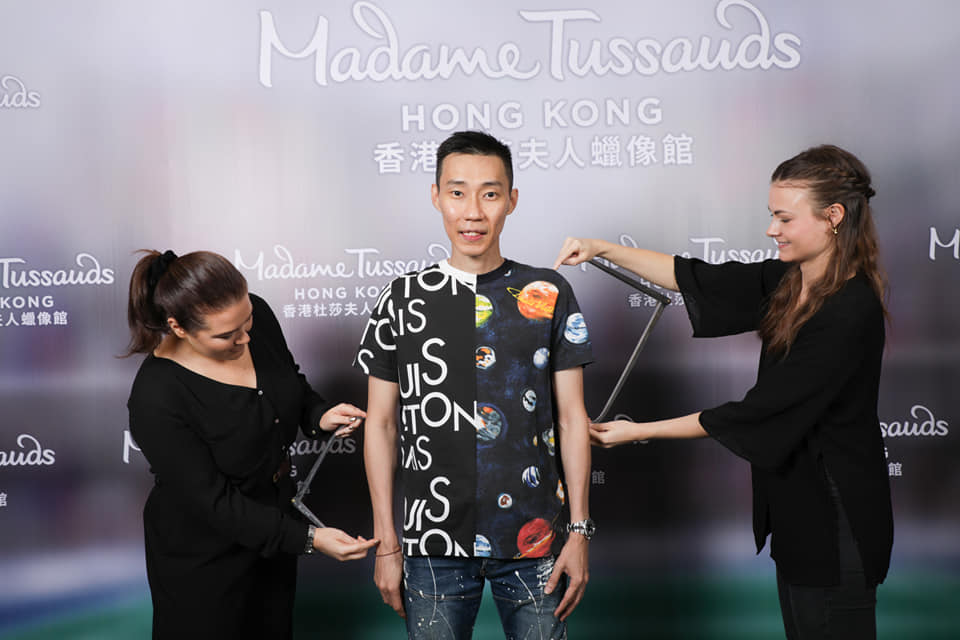