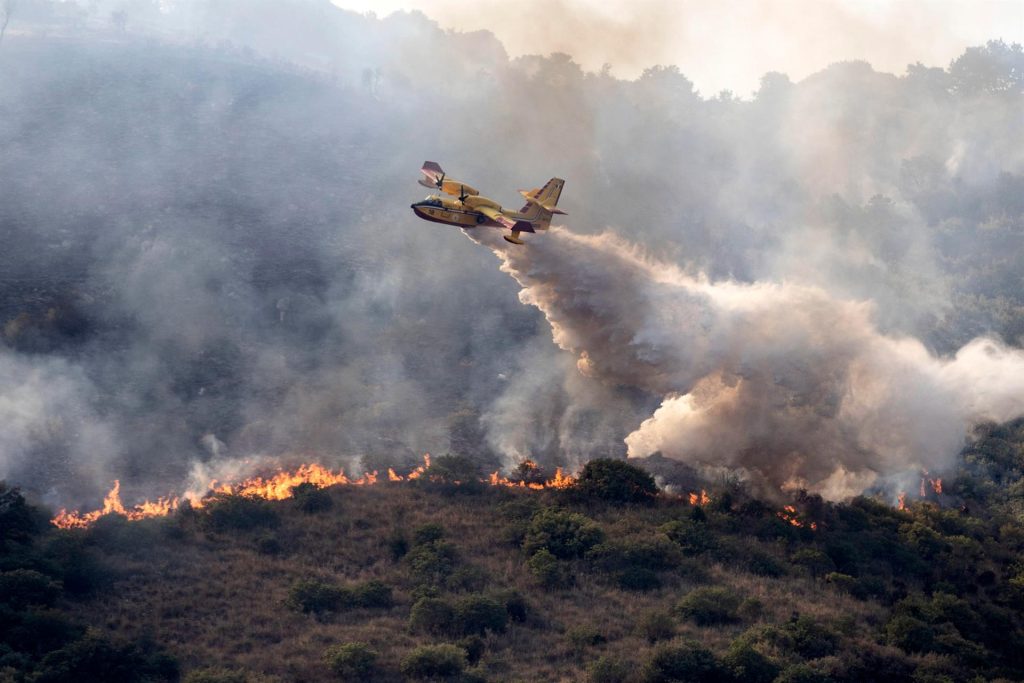 The last seven years were the world’s hottest since annual temperatures started being recorded in 1850, data from the European climate agency Copernicus revealed yesterday.

In 2021, Europe experienced its hottest summer ever with temperatures hitting 48.8 degrees Celsius (119.84F) on the Italian island of Sicily.

The soaring temperatures fuelled wildfires across the Mediterranean region, from Spain and Portugal, to Italy, Greece and Turkey, which was particularly hard hit.

Temperatures also hit all-time highs in parts of the US and Canada with the mercury exceeding 5C above previous records.

Although a very hot year in some regions, 2021 was the fifth hottest year on record, with an average temperature of 0.3C higher than the 1991-2020 baseline period.

This was due to a La Niña cyclic weather event that occurred in 2020, which cooled down temperatures in the Pacific Ocean.

“The 2021 analysis is a reminder of the continued increase in global temperatures and the urgent necessity to act,” said head of Copernicus, Mauro Facchini.

The report also showed worrying levels of methane in the atmosphere, which are accelerating three times faster than a decade ago.

Scientists have said it is too early to detect the cause for the rapid increase.