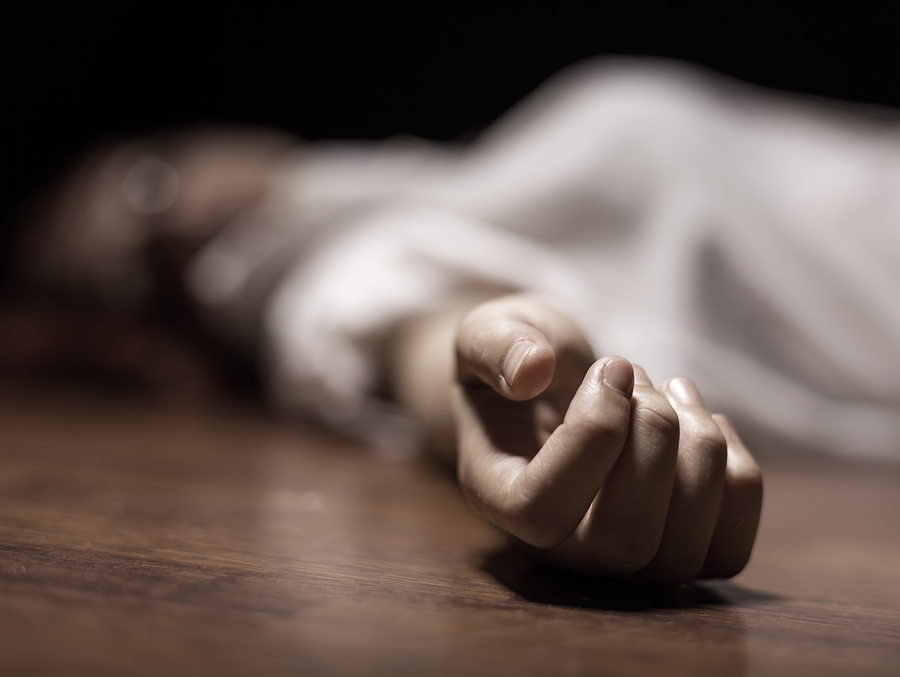 Jordanian society is accustomed to news of women and girls being murdered, but the brutality of some of the more recent cases has sparked widespread anger and a movement against the so-called “honour killings.”

Over the past two months in Amman, a student was shot five times by a failed suitor on the campus of the University of Applied Science, and a young woman, who was eight months pregnant, was beaten to death with a hammer by a neighbour.

Another woman was killed by her own brother over a “family dispute,” often used to refer to such “honour killings,” in which a woman is murdered by relatives who believe she had brought shame on the family by committing adultery or engaging in premarital sex.

So far, there are no official figures on femicide rates but the latest report by the Jordanian Women Solidarity Association said 21 women were killed at the hands of relatives in 2019, 20 in 2020 and 14 during the first 10 months of 2021.

Jordanian society is split between those who reject this type of crime and those who blame the victim and completely agree with what the family does to defend its “honour.”

Women in Jordan have started to rise up against this affliction. On July 22, dozens of women staged a protest outside the Jordanian parliament.

In addition to the crimes that have occurred in recent weeks, there is that of Ahlam, the young woman who was savagely killed by her own family two years ago, in a case that shocked the entire country.

Ahlam was first brutally beaten by her father and brothers in her house in Safut village, next to Amman. And when she ran out into the street to ask for help while covered in blood, her father chased her and hit her on the head with a stone.

He then sat next to his daughter’s body, drinking a cup of tea, according to eyewitnesses.

Protesters demanded reforms to laws they believe encourage the murder of women and allow perpetrators to escape the consequences or get away with light jail sentences.

Lawyer Sakhr Khasawneh, who claims to have handled several of these cases, said there is a rule applied in many Arab countries that see murderers – who are pardoned by the victim’s families – dodge the harshest penalties.

The Jordanian Penal Code encourages this kind of crime by recognising a mitigating excuse for whoever commits it, says Salma al-Nims, chief of the Jordanian National Committee for Women’s Affairs.

The article al-Nims is referring to offers an “extenuating excuse” to a man who catches his wife or one of his female relatives in flagrante delicto and proceeds to kill her, kill the man she is with or kill them both.

Sociologist Amal Awawda, from the Center for Women’s Studies, believes that such leniency towards “honour” crimes in Jordan is rooted in social upbringing that gives men their social status and a feeling of guardianship over women.

The customary system of protection and guardianship of women makes men, whether they are brothers, sons or husbands, view them as if they were their property, leading them to assume that violently assaulting or killing them is permitted and legitimate, she says.