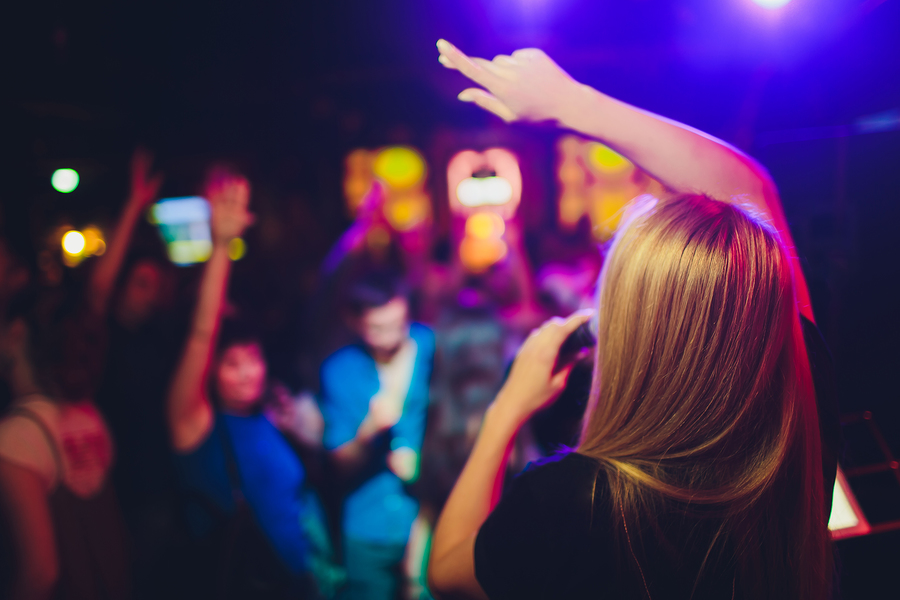 “Pubs and nightclubs are placed under entertainment centres and barred from operating throughout the CMCO. We will not compromise on such matters until the Covid-19 chain of infection has been successfully broken.

“If there are reports, we will inform the local authorities such as the Kuala Lumpur City Hall (DBKL) to shut down these entertainment centres,” he said in the daily press conference on CMCO today.

Previously, there were reports of pubs and nightclubs at several locations in the capital having resumed operation.

Also, a total of 1,248 vehicles that tried to cross state borders with the excuse of wanting to return to their hometowns yesterday were forced by the police to turn back, Ismail Sabri said.

He said the number was more than double of those attempting to do the same the day before.

“The day before yesterday I announced that 508 vehicles were asked to turn back, and yesterday, some 1,248 vehicles which tried to cross state borders in an attempt to return to their hometowns were also asked to turn back. This means the number of those trying to sneak their way home had doubled.”

Ismail Sabri also warned to those who somehow managed to sneak their way through police roadblocks: “There is no guarantee that you will not be stopped at the roadblocks when you return to the cities. You may be thrilled with having snuck across but as for your journey back to the states where you work, there is no guarantee,”

He also said that the police have mounted 147 inter-state roadblocks across the country and have inspected 218,027 vehicles so far.

In another development, Ismail Sabri said the government would ensure the country’s borders would always be protected and not breached by illegal immigrants.

if the authorities manage to intercept these illegal immigrants before they entered the country’s borders, he said they would be sent back immediately.

“For example, several boats bringing in Rohingyas were intercepted (recently) and we sent them back on their way immediately.

“Although many were angry with us, we were not cruel. We even gave them food before escorting their boats out of the country’s waters.”

Ismail Sabri said illegal immigrants who had been detained in the country would have to serve out their sentences before being deported to their countries of origin.

“Illegal immigrants who have been detained will be placed at detention centres and taken to court before being deported. Their names will also be blacklisted.”

He said the task of sending the illegal immigrants back to their countries of origin would be borne by their respective embassies or family members.

Previously, Ismail Sabri had announced that a total of 1,408 illegal immigrants, who tried to enter the country through “rat lanes”, land and sea, had been arrested from May 1 until Friday (May 15).

Apart from that, the authorities have also identified and arrested 14 boat skippers (tekong) involved in attempts to bring in the illegal immigrants.