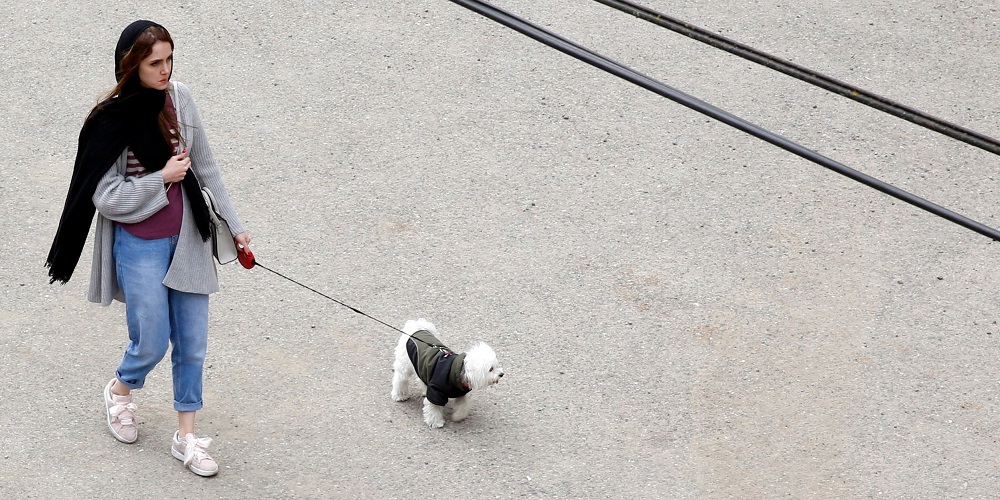 The Islamic Republic of Iran has had a complicated relationship with the idea of household pets for years – but now officials are debating whether to ban the ownership of dogs and cats altogether as the animals are considered “impure” in religious sectors of society.

“Animals cause a gradual change in the Iranian and Islamic way of life and substitute love and sentimental ties between people for that of animals,” the draft law submitted to parliament read.

The so-called protection of public rights against dangerous and harmful animals proposes a ban on owning, breeding, transporting or selling pets and would prohibit pets from being allowed out in public.

This proposed bill against “dangerous animals” cites exotic species such as crocodiles, snakes and monkeys but also more common animal companions like dogs, cats and rabbits.

If approved, authorities would have the power to confiscate pets and issue fines 10 to 30 times higher than one year’s salary on minimum wage.

Anyone who wants to own a cat or a dog would have to apply for a special permit under the proposed law.

The law would exempt organisations like the police, science laboratories and the armed forces, which use animals for work purposes.

The 75 hardline lawmakers who submitted the draft law to parliament — which is made up of 295 seats — claim that animals carry disease, “create impurities” and damage “the spirit.”

Their argument has its roots in traditional Islamic beliefs that dogs, man’s best friend in other parts of the world, are unclean and their presence in the house deducts from worship.

The Islamic Republic of Iran’s first Supreme Leader, the late Ayatollah Ruhollah Khomeini, went as far as to say that a building constructed on terrain where a dog had urinated or had been present would be impure.

Despite this, in modern areas of urban Iran, such as the northern neighbourhoods of the capital Tehran, it is not uncommon to see people taking their pets for a stroll.

It has led to tensions between dog owners and city authorities amid a tussle over whether pets should be allowed out in the street, something that is not currently banned by law.

Maryam Talai, an animal rights activist who runs a dog shelter in Tehran, believes the law has no logical basis. “I don’t know why a group of parliamentarians spend their time and public money on this instead of solving the country’s problems.”

Iranian actress Hanieh Tavassoli poked fun at the proposal by posting a picture of her cat on Instagram with the caption “my dangerous darling.” Her post garnered more than 60,000 likes.

The cat cafe above the Persian Cat Museum in Tehran is the perfect place for the capital’s animal lovers to spend a day eating pizza, salad and petting their furry friends. Here, 27 cats lounge around in the sun or come over for a cuddle.

Having opened just before the pandemic, the cat cafe welcomes around 100 visitors per day, mostly women or families with small children.

One such visitor is Shadi Aydari, a 20-year-old who comes often because her parents will not let her keep a cat at home. “That law is wrong, I think it is an overreaction and too strict. I don’t see any problem with people wanting to keep pets.”