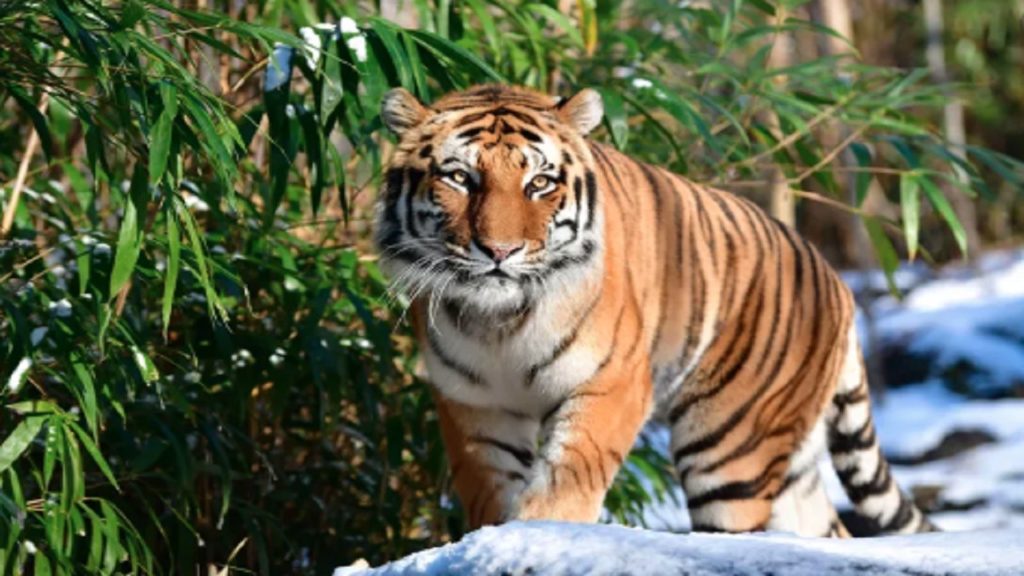 Four tigers have died in as many days in India, a wildlife conservation body said yesterday, taking the toll to 126 of the endangered cats in 2021.

The annual toll involving the big cats is the highest since the National Tiger Conservation Authority (NTCA) began compiling the data a decade ago. Some 96 tiger deaths were reported in 2019 and 106 a year later.

Madhya Pradesh in central India recorded the highest number of 42 deaths in 2021, followed by Maharashtra (26) in the west and Karnataka (15) down south.

The three states also accounted for the highest number of tiger deaths in the last decade, with Madhya Pradesh (267) at the unenviable top of the list, followed by Maharashtra (167) and Karnataka (138).

The tiger conservation body noted that poaching was the second-most frequent cause of tigers deaths after the natural causes.

The latest tiger death occurred in Madhya Pradesh on Wednesday, the NTCA data said. It did not reveal the gender and age of the cat.

The conservation body said the animal died outside of one of the 51 tiger reserves spread across India.

The body said the previous deaths of three tigresses, two in Maharashtra and one in Madhya Pradesh, took place on Sunday, Monday and Tuesday.

The deaths raised the annual toll to 126 cases, slightly exceeding the previous high of 121 in 2016.

The 2018 survey showed the country had become one of the safest habitats for the endangered species and allowed India to achieve well in advance the target of doubling its tiger population target set at the 2010 Global Tiger Summit in Russia.

India is home to more than 70% of the world’s tiger population. The species is also found in other Asian countries like Bangladesh, Vietnam, Thailand, Nepal, and Cambodia.

Tigers are highly in demand in countries like China for using their body parts in traditional medicine.

Illegal tiger trafficking in Asia is another of the biggest threats to its conservation.