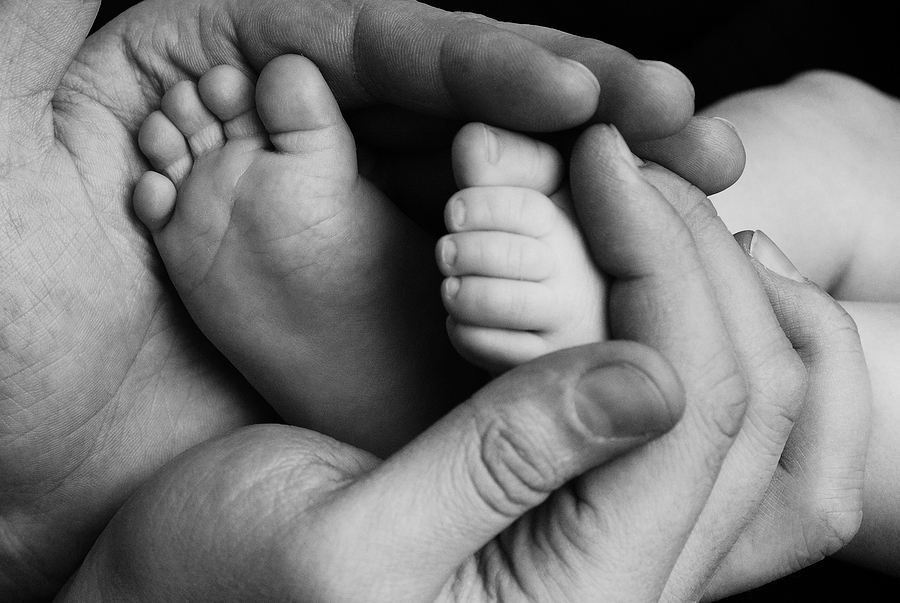 Midwives from several parts of India seek to reverse a worrying trend of disproportionate number of caesarean surgeries for childbirth in a country plagued with a high maternal mortality rate.

Olivani, holding her newborn in her arms, has a paper tied to her wrist saying she has given birth naturally.

“I thought I couldn’t do it, but I gave birth to her,” Olivani said from a bed inside a ramshackle hospital in Hyderabad, capital of the southern state of Telangana, while accompanied by a midwife.

The natural birth of her child is in contrast to the statistics for the region, where C-sections account for more than 60% of all childbirths, according to the National Family Health Survey 2019-2020 (NFHS-5).

However, World Health Organisation estimates that up to 80% of these deliveries can take place naturally.

“I don’t need a mother when I have a midwife,” said 26-year-old Olivani, who had a fear of C-sections, which are often carried out ignoring the mother’s choice or medical need. The operation leaves a cut and several stitches on the abdomen.

The NFHS-5 reveals that number of these surgeries has risen sharply, doubling within the last 15 years, a sign of growing dependence on the private sector against a faltering public health system.

C-sections represent 60% of all births in private hospitals, which in turn account for around 40% of all deliveries in the country.

In Telangana, a state with robust economic growth and prosperity, the private hospitals account for up to 80% of all childbirths.

The reasons behind the alarming rise in caesarean births are complex and diverse, with some analysts pointing to the lucrative post-surgeries fees charged to the patients by unscrupulous hospitals.

Other factors include an overburdened healthcare system that does not spend sufficient time on each birth, and a lack of adequate information among the people, who consider the obstetrician as the only trustworthy professional in this area.

Another cultural reason for opting for the surgery is families trying to ensure their offspring is born on an auspicious day determined by their astrologer.

Telangana’s health commissioner Karuna Vakati noted the lack of specialists was another major issue – especially in tribal and remote areas, where the maternal mortality rate is almost double.

In this regard, he stressed on the importance of introducing midwives as agents of change.

The Telangana government, in partnership with the Fernandez Foundation Hospital and UNICEF, has begun a programme to train specialised midwives adhering to international standards, for remote primary health centres.

The aim of this programme is to reverse the worrying figures regarding childbirth, restore the right to dignified deliveries and reduce deaths.

In the classrooms of the nursing schools, around 30 women were seen studying the techniques for natural births, with mannequins of pregnant women to simulate delivery situations and identify emergencies.

“Midwives are there for (expectant) mothers throughout labour, while the doctor is only there to deliver the baby,” Vakati said in one of the classrooms of the pilot programme.

As many as 26 million babies are born every year in India, accounting for one-fifth of all deliveries in the world, and one infant dies every minute on an average in the country, according to official data and UNICEF figures.

Around half of all maternal and neonatal deaths take place during the delivery or in the first 24 hours after childbirth, although the situation has improved with public policies promoting institutional deliveries.

Even then, the South Asian country still records around 35,000 maternal and neonatal deaths deaths per year, only behind Nigeria (67,000).

“We were looking at every pregnant mother as a catastrophe waiting to happen,” Fernandez Foundation head Evita Fernandez noted, narrating incidents of women reaching hospitals too late especially in the absence of professionals to assist them.