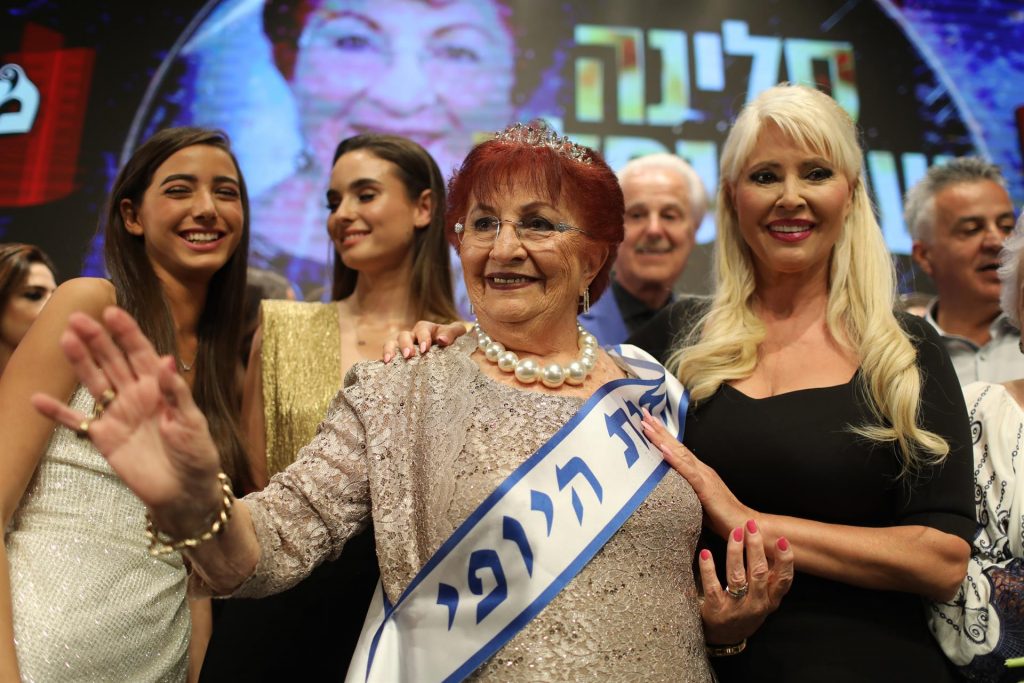 The emotional contest, in which each of the 10 candidates between 79 and 90 years dressed up and had their hair and makeup done, was held in Jerusalem at a gala in English and Hebrew.

Steinfeld survived the holocaust as a child in Romania, along with her father.

In 1948, she moved to Israel, where she married and had three children, according to organisers. She now has seven grandchildren and 21 great-grandchildren.

The last edition was held in 2018 in Haifa with an audience of 3,000 people, but after a break due to Covid-19, this event took place in front of a crowd and broadcast live throughout the world.

“We have millions of people watching this across the world. Some of them are hopeless, they are in a dark place (…) These women can give them hope tonight. They can say that in the darkest hell, there is still light, there is still hope. Don’t give up,” said Michael Evans, founder of the Friends of Zion Museum, which hosted the event.

Calls for peace, wishes that future generations do not experience war, and even appeals to act on climate change stood out in the speeches given by the participants on stage, where some entered dancing, others excited and some even shy.

“For a cleaner world,” 90-year-old Chana Harel, declared on stage.

In the makeup room, she said that her family had been “rich and famous,” her mother an opera singer, until “Nazism came.” She added all members of her family that stayed in Germany were murdered. “We are alive because we left.”

Yad Ezer L’Haver foundation was the sponsor of the contest, while a jury made up of second-generation survivors, models and beauty pageant winners, including Miss Israel 2021 Noa Cochva, announced the finalists.