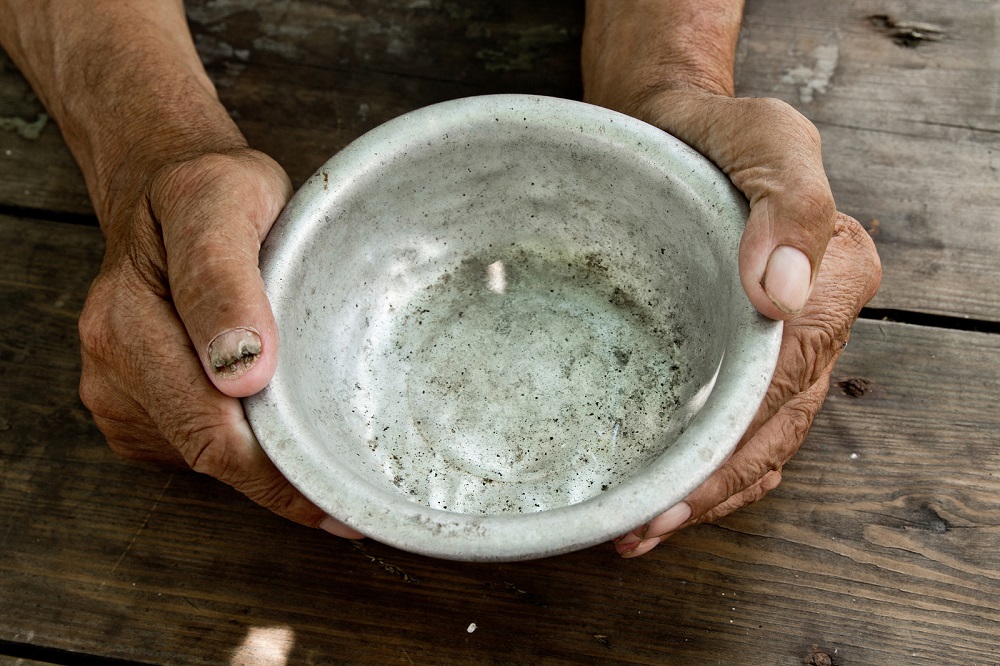 The number of people who suffered from hunger last year increased by 161 million compared to the previous year, the latest annual UN report on the state of food security and hunger in the world showed.

“We are not on track to ending world hunger and malnutrition – in fact, we are moving in the wrong direction,” the UN Food and Agriculture Organisation said yesterday.

The report was prepared in collaboration with the International Fund for Agricultural Development, the United Nations Children’s Fund (UNICEF), the World Food Programme and the World Health Organisation.

Malnutrition grew from 8.4% in 2019 to 9.9% last year to between 720 and 811 million after remaining practically unchanged in the previous five years.

Although the coronavirus pandemic has had an impact, it is “a small part of a much bigger problem,” the report added.

It blamed other factors for worsening the situation such as “conflict, climate variability and extremes, and economic slowdowns and downturns.”