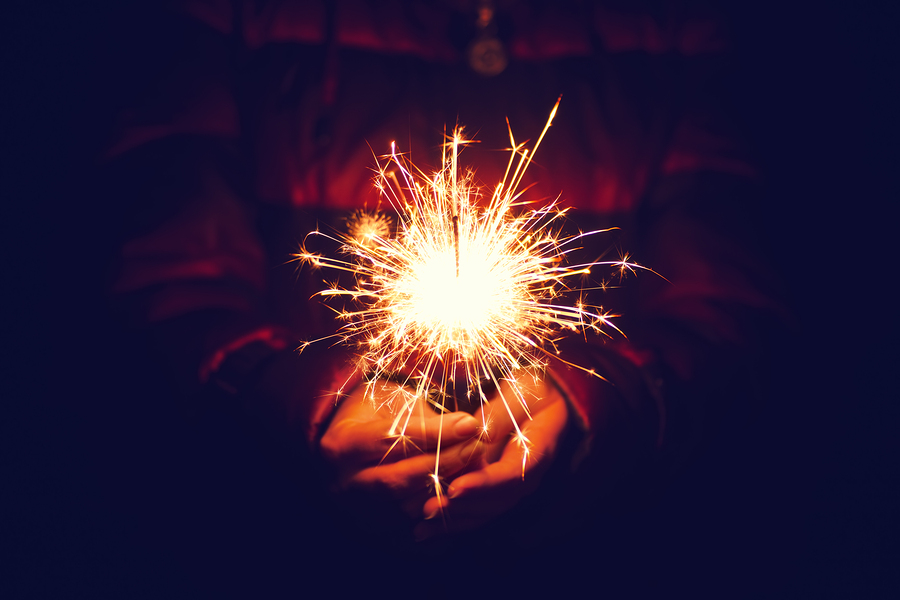 Parents are reminded not to allow their children to play fireworks or firecrackers at apartments or condominiums as it poses high fire risk.

Fire and Rescue Department (JBPM) director-general Datuk Mohammad Hamdan Wahid said such acts – especially at the balcony and corridor – are not encouraged as they can be dangerous.

“We don’t encourage playing fireworks or firecrackers at apartments. Even though there are no reports on fire incidents due to fireworks, we do not encourage it. If there is a need to play, go to an open space.”

Mohammad Hamdan also advised the public to use electricity wisely during Hari Raya Aidilfitri celebration as excessive usage could lead to short circuits and fires.

“Be careful when installing and using electrical appliances as the usage of these items is also higher than usual during the Conditional Movement Control Order (CMCO) period.”

Mohammad Hamdan also said 12,000 JBPM personnel have been deployed to work in shifts this year for routine emergencies as frontliners to flatten the Covid-19 curve.

“We have carried out tasks related to Covid-19 which include humanitarian and disaster relief operations, victim evacuation, public sanitation, and handling Covid-19 bodies.

“JBPM has conducted a total of 9,084 operations since the MCO was implemented.”

Meanwhile, police have issued a reminder that there will be roadblocks across the country during Hari Raya festivities tomorrow.

Bukit Aman Traffic Investigation and Enforcement Department director Datuk Azisman Alias said the roadblocks would be conducted as usual and the number maybe increased if needed.

Roadblocks would continue to be in operation at existing locations and thorough inspections as well as compounds would be imposed on people trying to cross between states, he added. “They will also be directed to make a U-turn.”

Traffic flow at the Jalan Duta toll plaza today increased by noon compared to the morning. Checks from 9am to 1pm found many drivers were ordered to make a U-turn because they did not have valid documents to travel inter-state.

In this regard, a Malaysian Highway Authority spokesperson said traffic to the East Coast at Gombak Toll Plaza was slow as the roadblock was placed to stop attempts to travel inter-state.