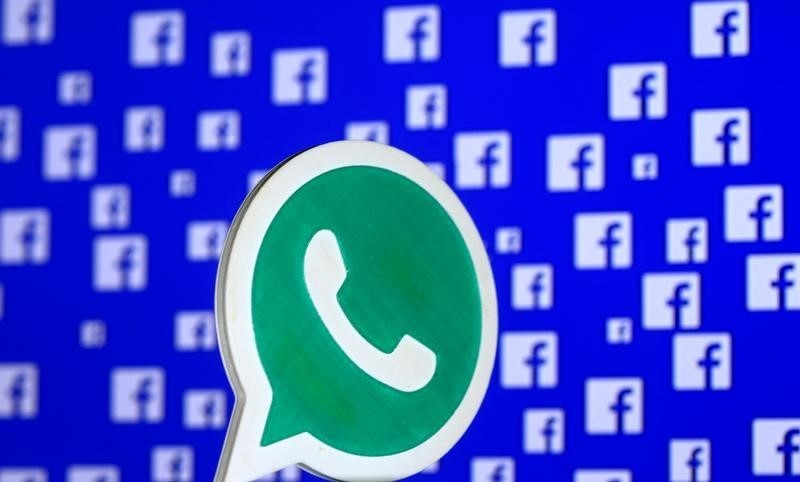 Users of the three platforms began to receive error messages when they tried to access the networks. The company paradoxically used its main rival Twitter’s network to diffuse the notice, as the hashtag #FacebookDown became a trending topic for much of yesterday and today.

“To the great community of people and businesses around the world who depend on us: We are sorry. We have been working hard to restore access to our applications and services and we are pleased to report that they are now back online. Thank you for bear us,” a message sent to users read after access to the platforms was restored.

At the same time and, according to various media, Twitter registered the highest level of activity in its history.

The countries most affected by the first incidents were the US, Mexico, Spain, France, Romania, Norway, Georgia and Greece, while many others later went to the online portal to report that they could not access the services, in what seemed a global problem.

Although it is relatively normal for internet platforms to experience temporary service interruptions (usually less than two hours), the time Facebook’s and its associated applications spent offline is unusual.

The widespread decline in Facebook services also comes as the company comes under heavy public scrutiny following the publication in The Wall Street Journal of a series of articles drawn from internal company reports.

Among other things, the documents say Instagram is harmful for a part of its youngest users and that it is especially “toxic” for teenagers, since it “aggravates” the problems that one in three girls have with body image.

The leak by a former employee of several internal Facebook documents to WSJ unleashed the scandal for the social network, since it revealed that the company acts in a very different way from the discourse it officially maintains.

Although the information published does not necessarily imply Facebook is breaking the law, it does show ethically questionable decisions and a prioritisation of financial benefits over morality.

The informant of these practices, a former employee of the company, is due to speak today in the US Senate.

In general terms, the great conclusion that can be drawn from documents leaked to WSJ is that Facebook executives know the company’s platforms (Instagram, WhatsApp and Messenger, in addition to the social network itself) are, in many cases, harmful to users.

Regardless of potential legal implications, the disclosures could have political consequences and accelerate the regulation by governments worldwide of internet content and the liability of social platforms.

As a result of these incidents and the WSJ publications, the fortune of Facebook chief executive officer Mark Zuckerberg dropped yesterday by about US$5.9 billion.

This was due to the terrible performance of the company’s shares on Wall Street, in which the social network fell by about 4.9%.

According to figures from Forbes, this decline means Zuckerberg’s fortune now stands at US$117 billion, making him the world’s sixth richest person.

Bloomberg, meanwhile, estimates that the creator of Facebook now accumulates US$121 billion, making him the fifth richest on the planet, behind Bill Gates.