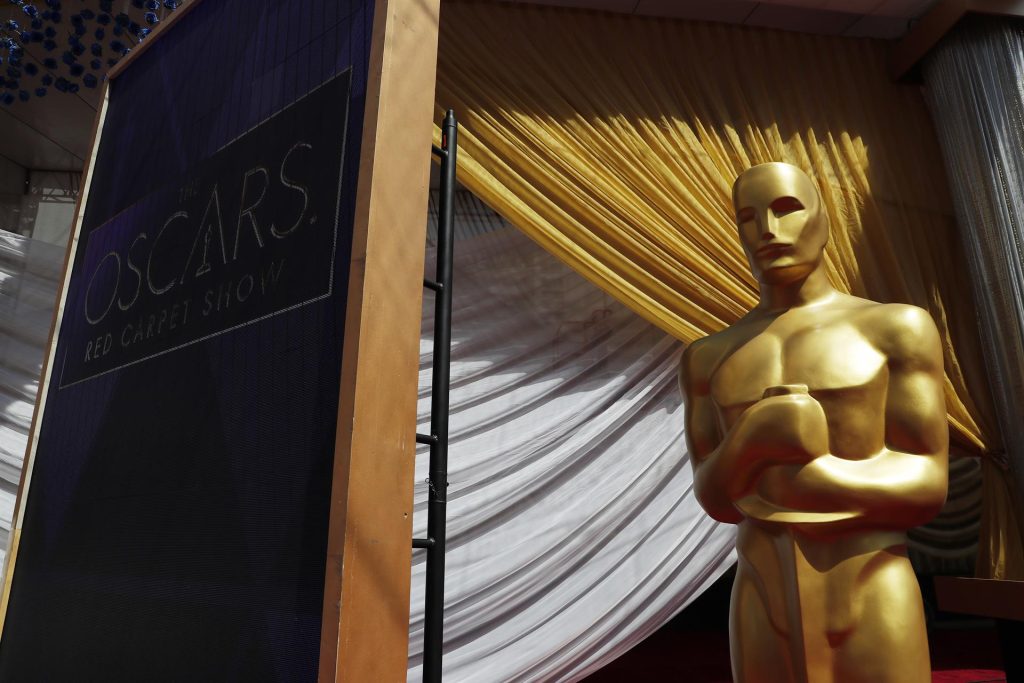 Everything Everywhere All at Once, a film that combines absurdist comedy-drama with an examination of Asian-American identity and an exploration of themes ranging from existentialism and nihilism to neurodiversity, leads the way with 11 Academy Award nominations, including Best Picture.

Following close behind are two films that received nine Oscar nods apiece: The Banshees of Inisherin, a tragicomedy about the abrupt termination of a lifelong friendship that is set on a remote island off of Ireland’s west coast; and All Quiet on the Western Front, an anti-war film based on German-born author Erich Maria Remarque’s like-named 1929 novel about his experiences during World War I.

All three of those films also are in the running for Best Picture, as are Avatar: The Way of Water, The Fabelmans, Tar, Top Gun: Maverick, Triangle of Sadness and Women Talking.

Also in the running for the Best Director award are Steven Spielberg (The Fabelmans), who yesterday received his ninth nomination in that category; Martin McDonagh (The Banshees of Inisherin); Todd Field (Tar); and Ruben Ostlund (Triangle of Sadness).

Spielberg’s nine nods put him in a tie for second most all-time in that category along with Martin Scorsese and three behind the late William Wyler’s record of 12.

The 76-year-old American filmmaker has won the Oscar for Best Director on two occasions (Schindler’s List and Saving Private Ryan), leaving him two short of the late John Ford’s record of four.

In the Best Actor category, the two men who took home the lead-actor awards at this year’s Golden Globes ceremony – Austin Butler (Elvis) for outstanding performance in a drama and Colin Farrell (The Banshees of Inisherin) for outstanding performance in a musical or comedy – are among the Oscar nominees along with Brendan Fraser (The Whale), Paul Mescal (Aftersun) and Bill Nighy (Living).

Cate Blanchett is seeking her second Oscar for Best Actress for her performance in Tar. Also in the running in that category are dual Cuban and Spanish citizen Ana de Armas, for her depiction of Marilyn Monroe in Blonde; Andrea Riseborough (To Leslie); Michelle Williams (The Fabelmans); and Yeoh (Everything Everywhere All at Once).

Competing alongside Curtis and Hsu for Best Actress are Angela Bassett (Black Panther: Wakanda Forever), Hong Chau (The Whale) and Kerry Condon (The Banshees of Inisherin).

The 95th Academy Awards ceremony will be held on March 12 at the Dolby Theatre in Los Angeles and will be hosted by American comedian Jimmy Kimmel.