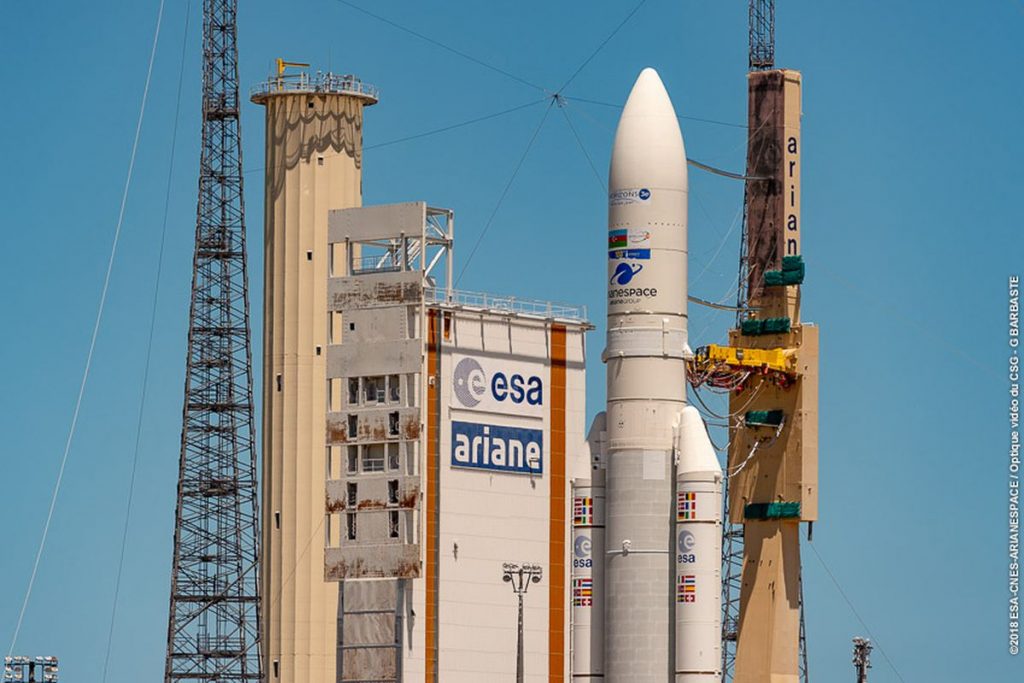 The European Space Agency yesterday launched its first astronaut hiring campaign in over a decade, looking to increase the number of female astronauts among its ranks and experimentally opening the door for people with physical disabilities.

It is the fourth hiring process since 1978, three years after the agency’s establishment, and the first since 2008. Applications can be submitted between March 31 and May 28.

Currently, the agency is comprised of seven astronauts – including one woman – from Denmark, Germany, France, Italy and UK, although Briton Tim Peake has been on leave since October 2019.

This “will ensure the continuity” of the astronaut corps in the future and will allow a transfer of knowledge to newcomers, ESA director Jan Wörner said during a virtual press conference.

The agency is looking to hire between four and six people to join the astronauts and other 20 to be part of the reserve team which takes part in specific projects.

A person with certain degree of physical disability will be chosen as part of the reserve team.