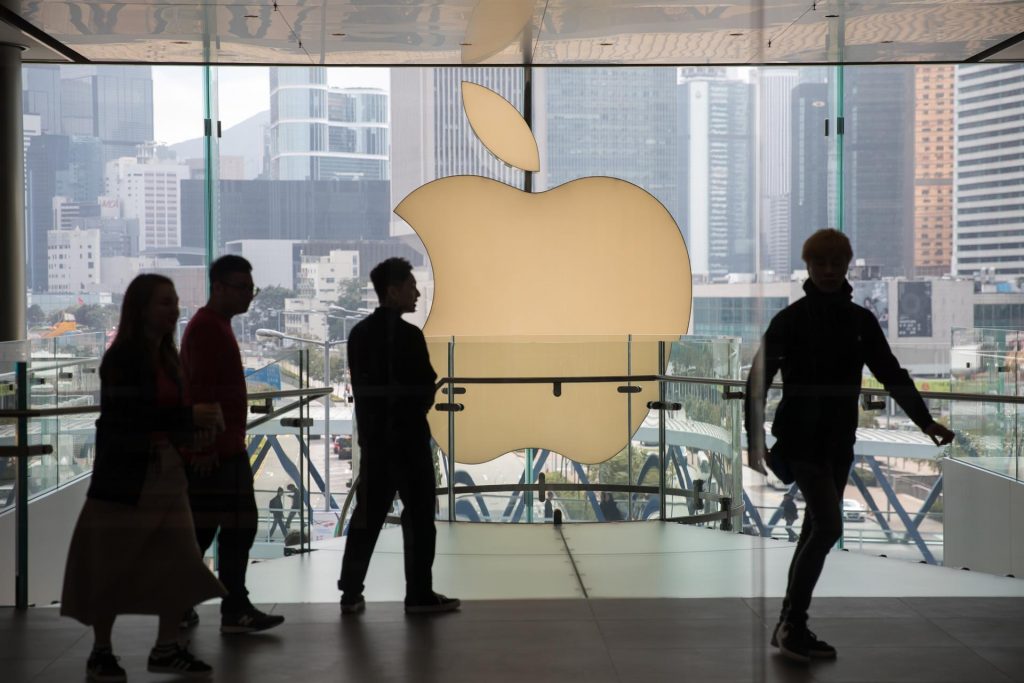 The software update came after a report was published by Citizen Lab, a cybersecurity watchdog of the University of Toronto – which said that since February, NSO Group has been infecting devices with Pegasus spyware through an exploit in iMessage.

“While analysing the phone of a Saudi activist infected with NSO Group’s Pegasus spyware, we discovered a zero-day zero-click exploit against iMessage,” Citizen Lab said, adding that it had passed the information to Apple.

“The exploit, which we call ForcedEntry, targets Apple’s image rendering library, and was effective against Apple iOS, MacOS and WatchOS devices.”

The spyware is installed without the need for the user to do anything, and affects all operating systems except iOS 14.8 in which a patch was issued by Apple yesterday.

Pegasus allows the perpetrator access to the data and activities of the infected device, as well as to the camera, microphone, photos, location, text messages, emails and calls without the victim knowing.

“We believe that the bug is distinctive enough to point back to NSO,” Citizen Lab said.

The NSO Group has said its spyware is only meant to be used by licensed law enforcement agencies to target terrorists and criminals.

However the Pegasus Project, a recent investigation by major news outlets, reported that spyware is used by governments around the world to target journalists, activists and political dissidents.

“Our latest discovery of yet another Apple zero day employed as part of NSO Group’s arsenal further illustrates that companies like NSO Group are facilitating ‘despotism-as-a-service’ for unaccountable government security agencies.”