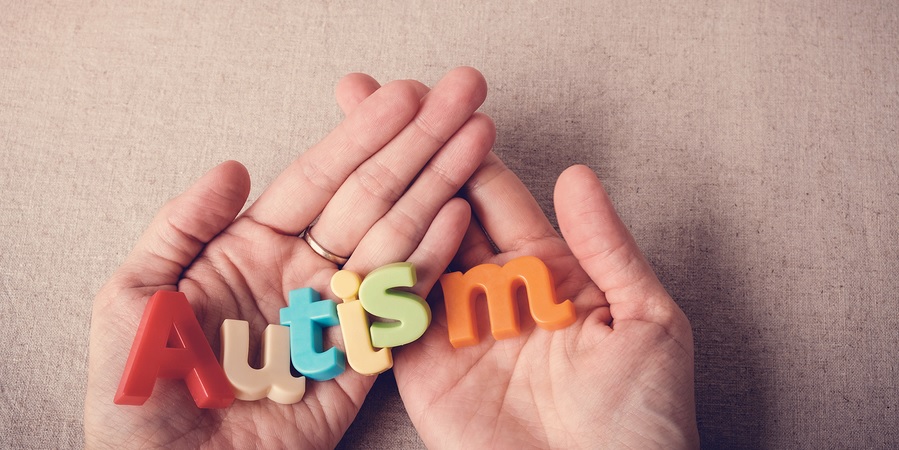 A therapy with parents to support the social development of babies – who show early signs of autism – reduces the possibility of being diagnosed with this disorder in early childhood, according to an international study.

The research, published yesterday in the journal JAMA Pediatrics, reveals for the first time that preventive intervention – known as Video-Feedback Intervention to Promote Positive Parenting (iBASIS-VIPP) – helps children stay below the threshold for a clinical autism diagnosis.

The study, led by Andrew Whitehouse of the Telethon Kids Institute and the University of Western Australia, revealed that children treated with iBASIS-VIPP were only a third as likely to be diagnosed with autism at three years than those who received conventional treatments.

“Therapy uses video feedback to help parents understand and appreciate their baby’s unique abilities, and to use these strengths as the basis for her future development,” Whitehouse said in a statement from the Telethon Kids Institute.

Whitehouse noted many therapies for autism attempt to replace developmental differences with more “typical” behaviours, while iBASIS-VIPP seeks to work with the unique differences of each child and create a social environment that will help the minor learn in the most effective and suitable way.

The expert said the iBASIS-VIPP helped address aspects such as subsequent social ties and other aspects related to autism – such as sensory behaviours and repetitiveness, to the point they were less likely to meet the diagnostic criteria “focused on the deficit ” of autism.

The four-year research, based on randomised clinical trials with babies between nine and 14 months old in the Australian city of Perth, caused an increase in the sensitivity of parents to the particularities of their children and in aspects related to language.

However, Whitehouse said children who fell below the threshold for the diagnosis of autism continue to have developmental difficulties.