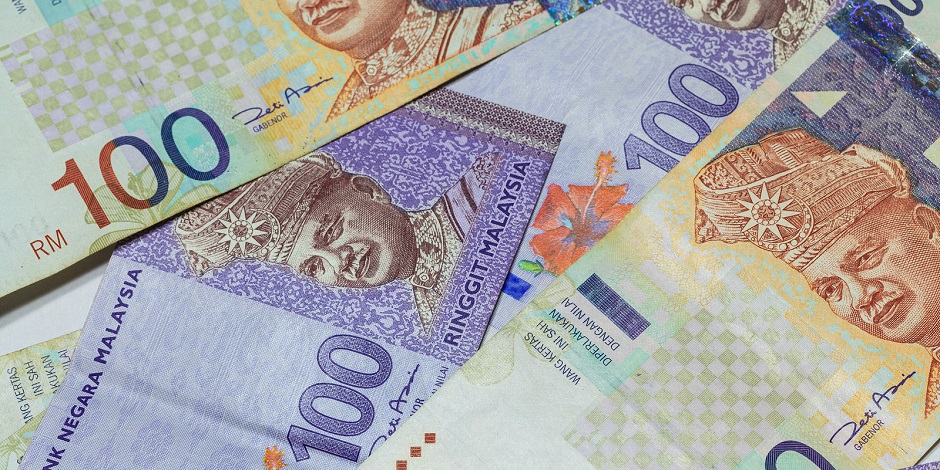 Medical and health-related organisations have welcome the government’s decision to postpone the abolition of the Critical Service Incentive Allowances for new professional civil servants next year.

Malaysian Medical Association (MMA) president Dr N. Ganabaskaran, in a statement, said thousands of junior doctors, dental officers, pharmacists, assistant medical officers and nurses who would be serving in the government healthcare facilities would be affected if the Public Service Department were to proceed with the plan.

Thus, he said the association appreciated the government giving time for the matter to be discussed in its next Cabinet meeting in January.

“We need long term solutions to address these issues which have been talked about…budgets spent on the workforce are investments and the morale of the workforce must be looked into,” he said, adding that low motivation and feelings of being under appreciated would affect the delivery of healthcare to the people.

Meanwhile, five professional associations – in a joint statement – urged the government to fully return the payments as the would-be affected medical practitioners had to work at night, weekends and during holidays by sacrificing themselves and their families physically and emotionally.

‘’Many are motivated by a sense of responsibility and patriotism to remain in the public sector despite the better pay and environment in the private sector or other countries. So, the nation must appreciate their service and sacrifice with enough financial and non-financial compensations.’’

The statement said abolishing of these allowances could render the public service less desirable as a career, in fact, more would leave the sector for the private sector or other countries.

‘’The effectiveness of the Malaysian health service will be affected and will surely influence the overall quality of health care in the country..health is a critical service for Malaysia, and a higher level of health will bring social and economic progress,’’ said the statement.

Yesterday, Youth and Sports Minister Syed Saddiq Syed Abdul Rahman, through a video recording on his Twitter, said Prime Minister Tun Dr Mahathir Mohammad had agreed to postpone the abolition of the payments to civil servants in 33 critical service schemes.

Syed Saddiq said Dr Mahathir had also agreed to discuss the issues at the first Cabinet meeting next year.

Meanwhile, Economic Affairs Minister Datuk Seri Mohamed Azmin Ali is of the view there should be no problem for ministers and politicians’ allowances to be slashed to support the government efforts to better manage the country’s spending.

He said it was important for the country’s finances to be managed wisely, without leakage, abuse of power and corruption, while also managing the development better and benefiting the people.

“If there is a need to cut, then cut (ministers and politicians’ allowances). What is important is that we need to look at today’s needs to manage the country’s finances responsibly.

“If the government today is focusing on combating corruption and abuse of power, spending wisely … we can better manage the development,” he told the press conference after visiting several houses hit by soil movement in Taman Kelab Ukay, Ampang earlier today.

He said the previous administration’s actions that failed to spend wisely due to corruption and abuse of power left a bitter experience for the current government which had an impact on the economy as well as the people.

Mohamed Azmin was commenting on the proposal by Syed Saddiq for the government to cut the allowance of politicians and ministers, following the controversial decision to cut the Critical Service Incentive Payment (BIPK) for new doctors, nurses, engineers and other professionals joining the civil service starting Jan 1.

The Public Service Department (PSD) in a circular dated Dec 20 stated that the BIPK for civil servants in 33 critical services scheme would be abolished for the new appointments from Jan 1.