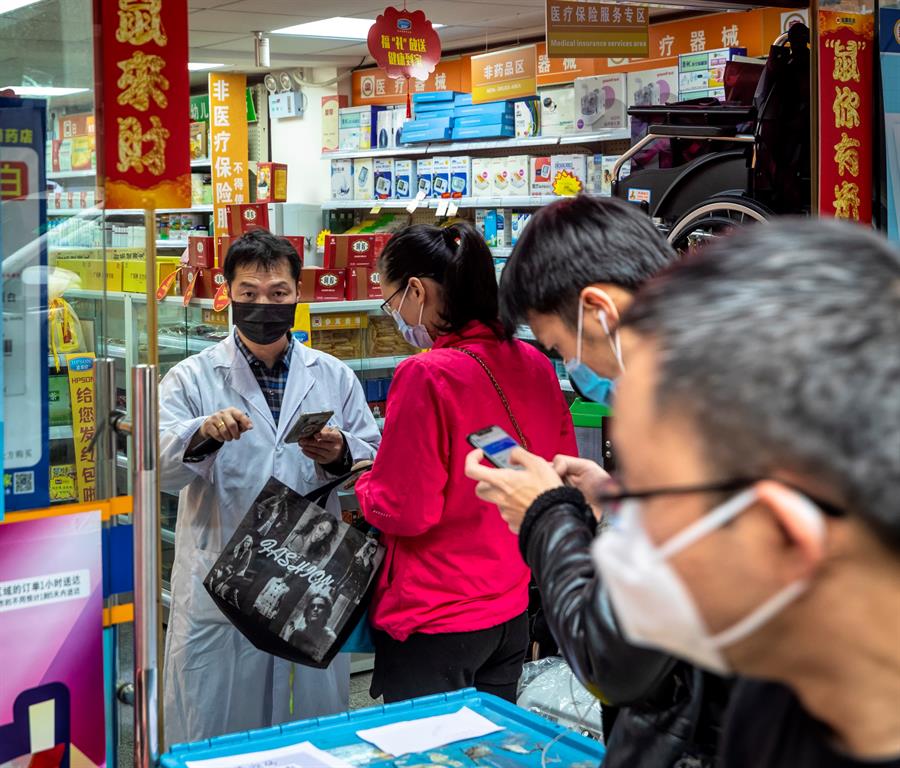 A study by 37 researchers from Chinese hospitals and medical schools said the incubation period of coronavirus could be up to 24 days, much longer than previously thought.

The average incubation period for the virus was three days and not 5.2, as had been concluded in previous investigations, although the cases studied indicate some presented an incubation period of up to 24 days.

The study, led by Chinese epidemiologist Zhong Nanshan, found only 43.8% of patients analysed had a fever on their first visit to the doctor.

A high temperature was considered one of the first symptoms in coronavirus cases.

The research was carried out on 1,099 patients who had been diagnosed with a coronavirus infection before Jan 29 in 552 hospitals across 31 regions in China.

The case studies had an average age of 47 years and 42% were women.

Of the patients examined, 26 percent had not travelled to Wuhan and had not been in contact with people from the area recently.

Zhong, who previously predicted the peak of the epidemic would be reached on Feb 7, amended forecasts and said it would peak in another seven or 10 days.

The daily infection rate (2,478 to date) has slowed down over the last week – which the government said was a positive sign the spread of the virus was stalling, although there has been no consensus among scientists over when the contagion will peak.

The province of Hubei, the nucleus of the epidemic, continued to see the majority of cases and deaths, with 2,097 and 103, respectively.

Deaths caused by the virus have exceeded 1,000 and by yesterday reached a daily record with 108 deaths, which was the first time more than 100 people died in one day since the deadly disease emerged.