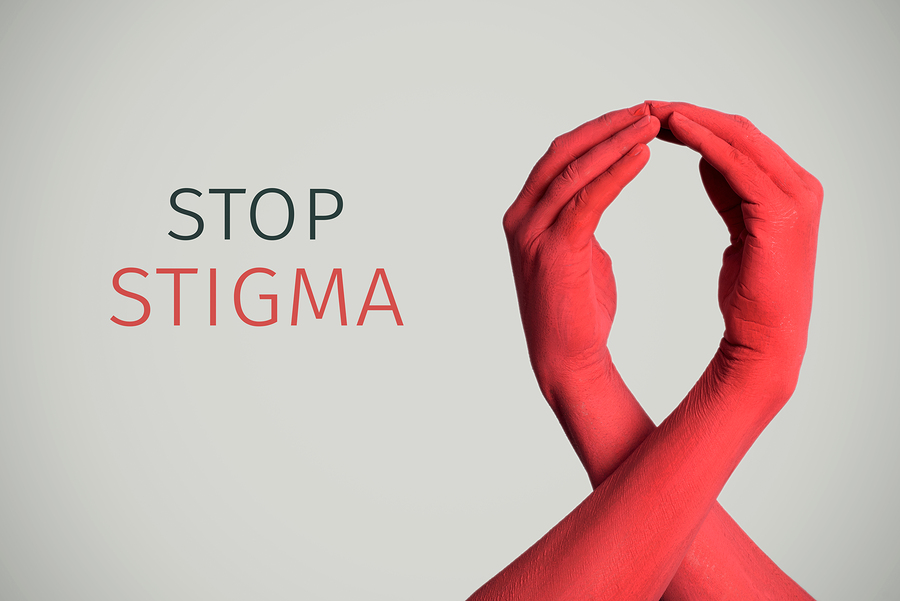 The first drug developed in China for the treatment of HIV (human immunodeficiency virus, which can lead to the onset of AIDS or acquired immunodeficiency syndrome) has proved to be safe and effective in results of clinical trials, state-owned Xinhua agency reported today.

Aikening, or albuvirtide (ABT), is a generic drug belonging to a group of anti-HIV drugs called a fusion inhibitor – which block the virus from entering certain cells of the immune system.

The results of the phase III clinical trial, which lasted for 48 weeks, were published in the Journal of Infection and showed that the combination of ABT with Kaletra antiretroviral showed a good safety profile.

For the trials, ABT developer Frontier Biotech recruited 418 HIV patients in China – who previously failed to inhibit the virus with oral antiviral drugs.

After administering ABT and Kaletra for four weeks, 41% of participants saw their plasma viral load less than 50 copy/ml – which signified the HIV viruses were “undetected” – while 83% had been effectively treated as about 99% of HIV viruses in their bodies were inhibited, according to the study.

The clinical trial, which began in 2013, is the first of its kind in the world to use a two-drug regimen and the first conducted among an all-Asians group.

In May 2018, ABT received a new drug certificate from the National Medical Products Administration in China and as early as October of that same year, it was included as one of the main antiretroviral drugs available in the Chinese guidelines for HIV diagnosis and treatment.

According to the National Health Commission, about 1.25 million patients were living with HIV in China in 2020  – a country where about 80,000 people contract the virus each year.