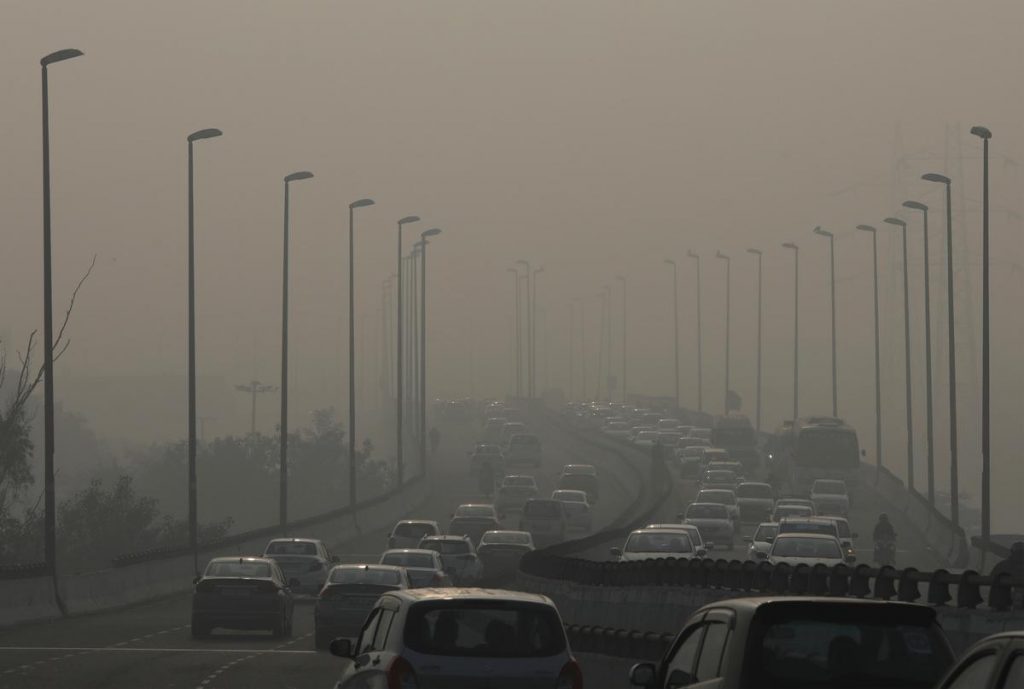 Pollution in China, which had come during the national lockdown, has risen above last year’s levels as the strictest measures to combat the coronavirus pandemic have been eased, revealed an international study published today.

“Now there are early warning signs that China’s recovery from the Covid-19 crisis is reversing air quality gains,” says a report by the Center for Research on Energy and Clean Air (CREA), based in Helsinki.

At the height of the virus’s spread in China in February, the average levels of some polluting particles reduced significantly from the same period in 2019.

Drastic prevention measures imposed by the Chinese government – including the closure of factories and the confinement of tens of millions of people – reduced electricity consumption and road traffic with the consequent decrease in pollution.

According to the report, the lockdown had a “dramatic impact” on the country’s fossil fuel consumption and air quality in the 30 days following the Chinese New Year holiday at the end of January.

On Feb 3, the national average PM 2.5 particle levels (considered the most harmful to health) fell by 33% while nitrogen dioxide (NO2) levels declined by 40%.

Compared to the same post-holiday period in 2019, carbon dioxide (CO2) emissions fell by about 25% with a decline in coal-fired power generation, cement manufacturing, and oil consumption.

But since restrictions on movement and industrial production began to be eased, pollution levels detected between April 8 and May 8 have been higher than in the same period last year, says the study, which is based on data from 1,500 official stations monitoring air pollutant concentrations across China.

There was a marked increase in nitrogen dioxide, sulphur dioxide and PM2.5 levels, which are normally caused by industrial activity.

Areas across the country with large industrial complexes showed higher increases in NO2 emissions than densely populated urban areas.

Fears about the risk of infection on public transport has led to more people to use private vehicles, which has also contributed to the increase in pollution, according to CREA.

According to the report, while air pollution was expected to return as production and movement resumed, “what’s not obvious” is that pollution levels would surpass pre-crisis levels, especially when many economic sectors have not yet fully resumed activity.

“Such an overshoot would signify a “dirty” recovery in which the more highly polluting sectors are leading,” owing to the emphasis on GDP targets, construction and manufacturing projects, the experts say.

The report warns that something similar happened in 2008 when the Chinese government’s stimulus package in the face of the global financial crisis led to “an unprecedented wave of construction projects” with record consumption of coal, cement and steel.

“The stimulus programme culminated in the horrendous air pollution episodes of the winter 2012-13, commonly known as the “airpocalypse”, around Beijing.”

The report also points out that PM2.5, NO2, SO2 and ozone levels “in China remain far above safe levels despite air quality gains made since the ‘airpocalypse’ in 2013.”