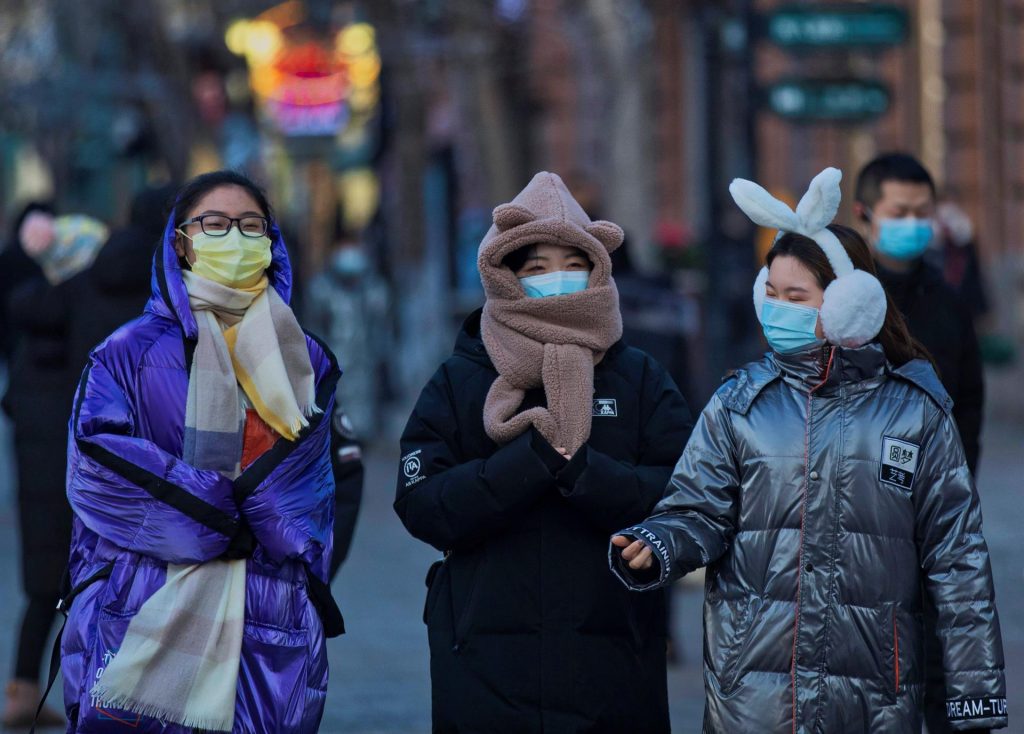 Residents of the northeastern Chinese city of Harbin who volunteer to take a Covid-19 test and get a positive result will receive a reward of 10,000 yuan (US$1,570), local authorities announced today on the messaging and social network app WeChat.

According to data from the government of Harbin, three cases of Covid-19 were detected today that would be related to the case rebound in the city of Manzhouli, Inner Mongolia, where there are 185 active infections.

The decision of the authorities – which aims to block the “transmission channels” of the virus – has attracted the attention of Chinese netizens and a hashtag, which translates to “Harbin will reward 10,000 yuan to people who undergo a test and give positive result,” has accumulated more than 100 million views on the Weibo social network, similar to Twitter.

Some netizens support the measure, with one saying the spread of the virus can be stopped this way, saving a lot of money.

Others do not understand the campaign or think that money could be invested in another way. One user said testing was everyone’s responsibility and asked why taking one should be rewarded, while another asked for that money be allocated to health workers.

The city’s health authorities have also asked the population to avoid travel and have ordered the temporary closure of establishments attracting large gatherings of people, such as public baths, nightclubs, theatres and cinemas.

In addition, pharmacies will be prohibited from selling cough or cold medicines and antibiotics, and if a customer has “suspicious symptoms” such as a fever, the shop must inform the authorities if it does not want to face possible legal responsibilities for the spread of the Covid-19.

China maintains its zero tolerance policy against the virus and local authorities restrict movements and organize mass testing of the population wherever a case is detected.

According to the National Health Commission of China, since the beginning of the pandemic, 98,897 people have been infected, among which 93,355 have recovered, and 4,636 have died.