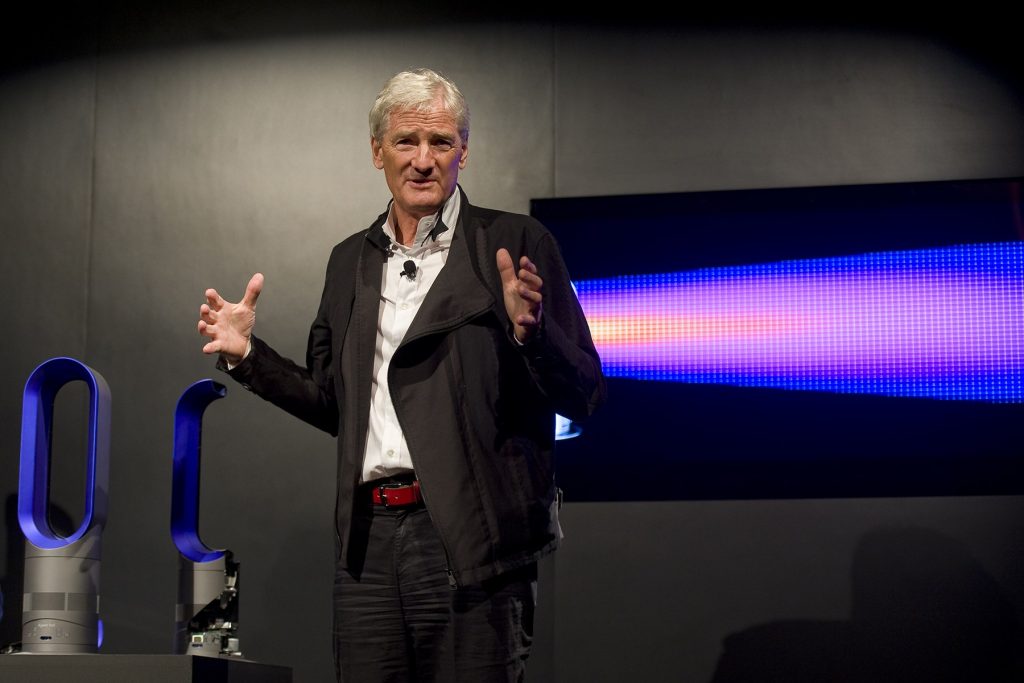 The three-story penthouse – once valued at S$100 million – sits on the 62nd-64th floor, is equipped with a private pool and located in the heart of the city-state’s financial district.

Dyson, a Brexit supporter, announced in January he is moving his head office from Britain to Singapore to be closer to its fastest-growing markets. His eponymous firm – which also makes bladeless fans, air purifiers and hair dryers – plans to build its first electric car in the city-state.

Before its unveiling in 2017, the highest asking price for the “bungalow in the sky” reached a dizzying S$100 million, making it Singapore’s most expensive.

Official title records show Dyson and his wife became tenants of the 99-year leasehold property on June 20. The records did not state the price paid but Business Times reported here that Dyson bought the property for S$73.8 million.

“Given the decision to locate the headquarters in Singapore and the growing focus of the company’s business in the region, of course James Dyson has bought a property there,” a Dyson spokesman said, without giving further details of the purchase.

The 72-year-old has become one of Britain’s best-known entrepreneurs, creating a multibillion-dollar company from an insight that a cyclone could collect household dust better than a clogged-up bag.

Singapore is an island of well-heeled stability that attracts the super-rich from its less-developed Southeast Asian neighbours, as well as multi-millionaires from mainland China.

To cool its property market, the Singapore government intensified property curbs last year after a 9.1% annual increase in home prices and as developers paid record amounts to buy land.

Foreigners now have to pay levies of over 20% to buy property in the city-state under the new rules.