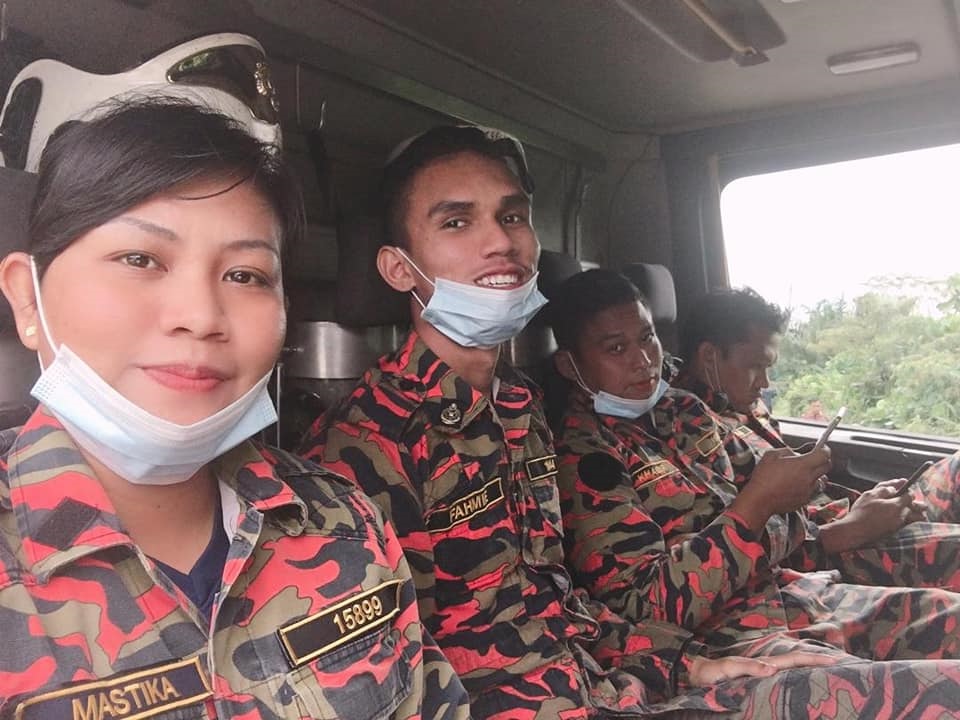 The Fire and Rescue Department (JPBM or Bomba) will relax the entry requirements and admission tests pertaining to the recruitment of female firefighters.

Housing and Local Government Minister Zuraida Kamaruddin said that the move was to encourage more women to join the JBPM.

She said that the recruitment quota currently for female officers for appointment grade is at 5% and the ministry has set the target for the quota to be increased to 10%.

“KPKT will provide the guidelines on the tough physical tests. 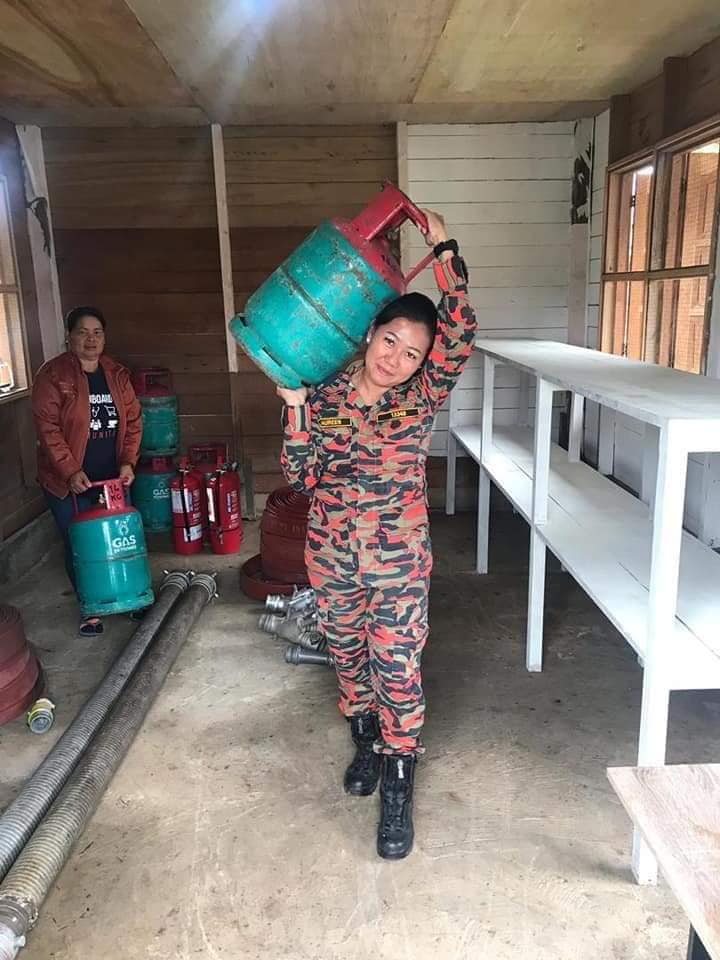 “The job scope of female firefighters in the JBPM also includes a lot of counselling for women and children who are victims of traumatic events as well as emergency services for the group and the administration division,” she said at the Ministers’ Questions Time in the Dewan Rakyat today.

She said this in her reply to a question from Datuk Seri Rohani Abdul Karim (GPS-Batang Lupar) who wanted to know initiatives implemented by the ministry to increase the number of female firefighters, especially for the level of officers in the fire department.

Zuraida explained that at the level of officers, about 10% of the posts have already been filled by women and thus far, a total of eight fire stations were also headed by women.

She also said that to achieve the target of 10% of female firefighters in the department her ministry will study all quotas for the job scope specific to that group.

“We will carry out review on the job scope and to place specific quotas for specific tasks for female firefighters,” she said in her reply to a supplementary question from Hasanuddin Mohd Yunus (PH-Hulu Langat) who asked about the ministry’s plans to achieve the set target.