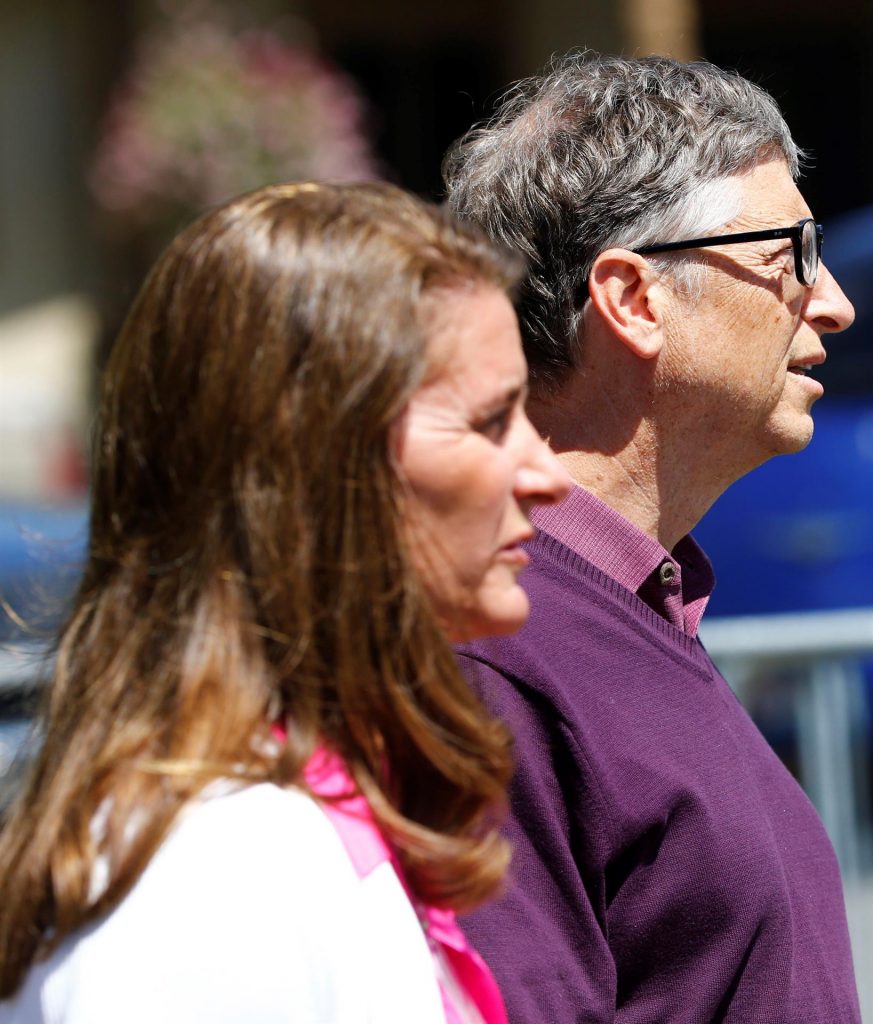 Bill and Melinda Gates yesterday announced they will divorce after more than 27 years of marriage, during which time they founded one of the world’s most important charitable organisations.

“After a great deal of thought and a lot of work on our relationship, we have made the decision to end our marriage,” the couple said in a statement.

“Over the last 27 years, we have raised three incredible children and build a foundation that works all over the world to enable all people to lead healthy, productive lives.”

The Gates’ – two of the wealthiest people on the planet – said they “continue to share a belief in that mission and will continue to work together at the foundation.”

“We no longer believe we can grow together as a couple in this next phase of our lives. We ask for space and privacy for our family as we begin to navigate this next life.”

It is not yet known whether or not the divorce will impact in any way the Bill & Melinda Gates Foundation, although for some time the CEO of the organisation has been Mark Suzman, while the couple have served as trustees along with Warren Buffet.

The foundation, created in 2000, has become one of the world’s most significant philanthropic organizations with funds of almost US$50 billion.

Last year, Bill Gates resigned as CEO of Microsoft, the firm he founded in 1975 with Paul Allen, to devote himself to charitable activities.