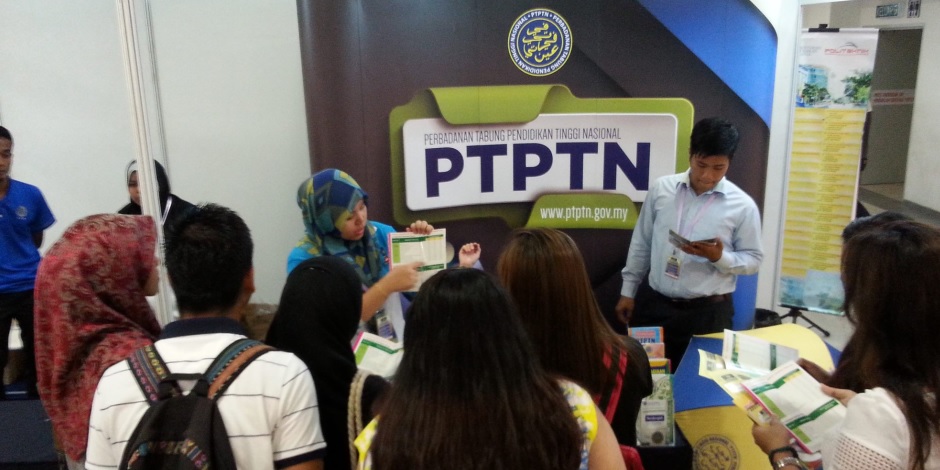 His mother, Normah Ibrahim, who died from cancer last March, was a depositor with the savings and insurance scheme under the National Higher Education Fund Corporation (PTPTN).

The 25-year-old site supervisor of a private company did not expect to receive that much money, because his late mother, who was a teacher, never informed any of his family members, including his father, of the savings.

Muhammad Zulhilmi however admitted he was very relieved when he received the benefit because the money could be used to pay for five of his younger siblings’ education – who were still in public institutions of higher learning (IPTA), and in secondary and primary schools.

“The family was in the dark about the savings, until we found a big envelope containing documents on the SSPN-i Plus fund while cleaning her room.

Meanwhile, another receiver, Nik Zah Mamat, 59, from Kampung Alor Keladi, Besut, said she would use the RM40,000 of her late son, Muhammad Hafiz Baharudin’s insurance and funeral management benefits for donations and charity work.

Nik Zah said although she was still mourning her son’s death in a road accident in Puncak Alam on May 19, the benefits could at least be used for charity.

“I was surprised when being contacted and informed about the insurance benefit, but grateful, because it can be used to make donations under his name.

“He was a good and hardworking child. Even though he had a permanent job as an architect, he was still working part-time as a food delivery rider with Foodpanda, and who knew he would die while on the job.”

Ahmad Dasuki said PTPTN has always been promoting the SSPN-i Plus fund benefits to create a savings culture among the public, especially parents.

He said by saving as little as RM1 per day with SSPN-i Plus, the public could enjoy double takaful insurance protection and better education in the future.

“By practising financial planning through early education savings, it will allow the children to get the best education. In fact, with takaful insurance under SSPN-i Plus, many other benefits will also be gained.”