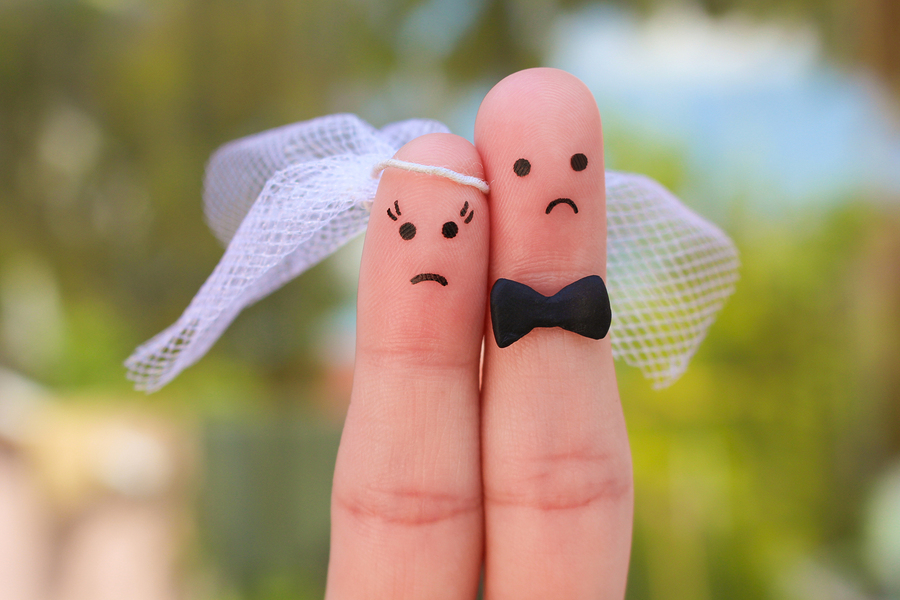 The recent case of two young lovers committing suicide in Pakistan, after the girl’s family fixed a match for her elsewhere, has brought the spotlight on the difficulties faced by people marrying out of love – something uncommon in this conservative Islamic country.

On Nov 4, Adnan Ali and Muqaddas Bibi – both 19 – drank poison at a schoolyard in their hometown in the northeastern district of Faisalabad.

The couple committed suicide during the wedding that Bibi’s parents had arranged with another man of their choosing. Both the young lovers were pronounced dead upon arrival at the hospital.

“When we reached both were writhing in pain and were vomiting on the ground,” said Adnan’s father Muhammed Ramzan.

Arshad Bogan, a police officer in charge of investigating the incident, said that couple had asked their relatives for permission to marry.

“One day before the incident, Adnan told his eldest sister that he would commit suicide if he was not married to Muqaddas. But his family didn’t take it seriously,” said Bogan.

The couple’s relatives had opposed the wedding because they belonged to different castes.

Although Islam does not recognise the caste system, this hierarchical organisation of society is very present in Pakistan and other South Asian countries such as India.

However, Adnan’s father claimed his son never told him about his desire to marry the young woman. “If he asked me I would have gone to ask for Muqaddas’ hand for my son,” rued the father.

The incident was well covered by the local press, but it is far from an isolated incident in conservative Pakistan.

Pakistan – where a total of 1,735 people took their own lives in 2020, according to the country’s Human Rights Commission – has no official data on the number of people who commit suicide due to forced marriages.

However, incidents related to this type of ceremonies occasionally are reported to the local press.

Marriages arranged by the family are the norm in the Asian country, set on the basis of different factors such as caste, ethnicity or the socioeconomic status of the couple.

In the case of women, most families consider it their right to marry her to the man they believe is appropriate, said Khawar Mumtaz, former chairperson of the National Commission on the Status of Women.

“Consent of a majority of the girls is not taken here,” said Khawar, adding “some are forced, some may not be – they are just told their marriage is fixed.”

In Pakistan, falling in love with a person considered unsuitable by the families can even result in death, with murders carried out by relatives to protect their “honour.”

Mumtaz said that marriages out of love account for a very low percentage of those registered in Pakistan.

According to a 2019 Gallup study in Asia, 85% of respondents said their marriage was a result of a match by their families, and only 5% married for love.

Council of Islamic Ideology head Qibla Ayaz explained that arranged marriages imposed by families has more to do with the customs of the country than Islamic faith.

“Islam gives the right to both girl and boy to give their consent before marriage.”