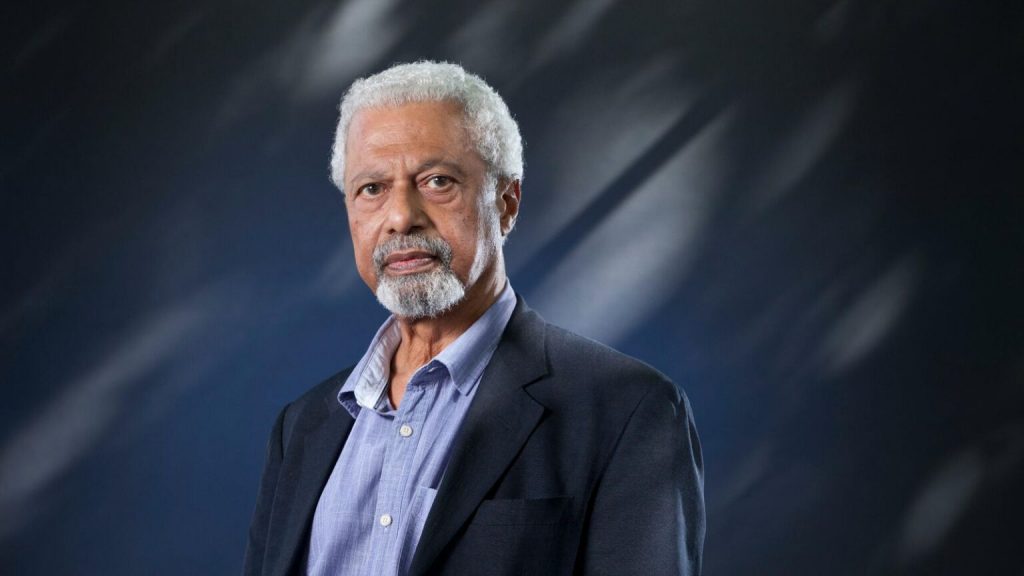 Tanzanian novelist Abdulrazak Gurnah has won the Nobel Prize for Literature for his moving depiction of the effects of colonialism, the Swedish Academy reported yesterday.

The author was awarded for his “uncompromising and compassionate penetration of the effects of colonialism and the fate of the refugee in the gulf between cultures and continents.”

Born in 1948 in Zanzibar, Tanzania, Gurnah now lives in the UK and is the first African to win the award in over two decades.

Although Swahili is his native language, he started writing aged 21 in English after arriving in the UK as a refugee in the 1960s.

“In Gurnah’s literary universe, everything is shifting – memories, names, identities. An unending exploration driven by intellectual passion is present in all his books, and equally prominent now in ‘Afterlives’ (2020), as when he began writing as a 21-year-old refugee,” the Academy said.

Gurnah’s catalogue of 10 books includes ‘Desertion’, published in 2005, which tells the passionate love story between an Englishman and an East African nurse. The novel weaves an elaborate story about the political consequences of colonialism and the complexities of forbidden love.

The author’s breakthrough as a writer came in 1994 with his fourth novel ‘Paradise’, which the Academy described as “a coming of age account and a sad love story in which different worlds and belief systems collide.”

“Abdulrazak Gurnah’s dedication to truth and his aversion to simplification are striking. His novels recoil from stereotypical descriptions and open our gaze to a culturally diversified East Africa unfamiliar to many in other parts of the world,” the Academy said.

His win is the fourth Nobel Prize announcement this week, after earlier honours went to chemistry, medicine and physics.

Benjamin List and David WC MacMillan have been awarded the 2021 Nobel Prize for Chemistry for their “development of asymmetric organocatalysis,” the Academy announced on Wednesday as their work has had a “great impact on pharmaceutical research and has made chemistry greener”.

The two scientists have received the prestigious prize for developing a third catalyst in 2000 after researchers believed there were only two types of catalysts.

David Julius and Ardem Patapoutian have been awarded the 2021 Nobel Prize in Medicine for their discovery of receptors that allow the human body to feel temperature and touch.

The US scientists’ pioneering work has “allowed us to understand how heat, cold and mechanical force can initiate the nerve impulses that allow us to perceive and adapt to the world around us,” the Academy sain on Monday.

It said Julius used capsaicin – a pungent compound from chili peppers that induces a burning sensation – to discover a sensor in the nerve endings of the skin that responds to heat, while Lebanon-born Patapoutian used pressure-sensitive cells to identify a new class of sensors that respond to mechanical stimuli.

“This knowledge is being used to develop treatments for a wide range of disease conditions, including chronic pain.”

Meanwhile, Syukuro Manabe, Klaus Hasselmann and Giorgio Parisi have been awarded the 2021 Nobel Prize in Physics for their “groundbreaking contributions to our understanding of complex systems”.

Complex systems such as the Earth’s climate, the Academy explained on Tuesday, are characterised by randomness and disorder and are difficult to understand, with this year’s prize recognizing new methods to describe them and predicting their long-term behaviour.

“The discoveries being recognised this year demonstrate that our knowledge about the climate rests on a solid scientific foundation, based on a rigorous analysis of observations.”

The honour goes jointly to Manabe and Hasselmann “for the physical modelling of Earth’s climate, quantifying variability and reliably predicting global warming”, while the other half goes to Parisi “for the discovery of the interplay of disorder and fluctuations in physical systems from atomic to planetary scales.”