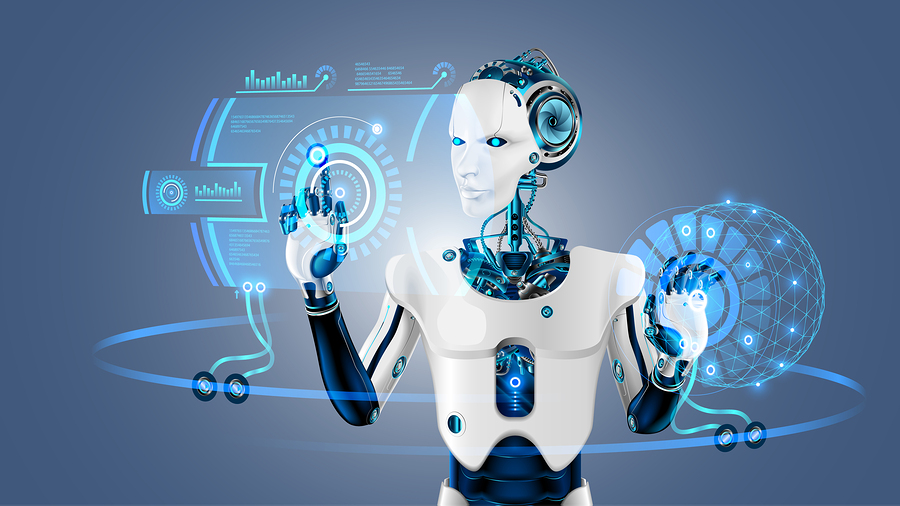 Researchers will launch a system to detect Covid-19 through voice and cough, which will allow better remote diagnosis and reduce the risk of contagion through physical contact between doctors and patients.

Covid-19 Detection by Cough and Voice Analysis (CDCVA) was developed by a team of scientists in Luxembourg.

Muhannad Ismael, head of the initiative, explained in an interview that it uses artificial intelligence (AI) to detect the virus based on the voice and cough patterns of infected people.

Similar initiatives have been designed but so far only to collect data and have not been made available to detect Covid-19.

Cambridge University and Carnegie Mellon University have developed methods to collect data and create AI algorithms that can detect whether a person is suffering from Covid-19 from the way they cough or speak.

“Our idea is inspired from advanced researches in literature for sound analysis like automatically recognising speakers affected by a cold from the acoustics of their voice or distinguish between dry and wet coughing,” Ismael added.

“The previous researches show the potential of AI algorithms in the domain of disease detection using sound analysis.”

A large number of recordings were collected and processed through several methods to eliminate noise and identify cough and voice patterns.

“(The) ability to successfully identify Covid-19 patients from their voices heavily depends on collection of a large dataset that contains voices and coughs of Covid-19 patients, healthy subjects, but also people who might suffer from other respiratory conditions,” Ismael explained.

The pandemic has had an enormous impact on health systems around the world, collapsing hospitals and generating significant numbers of infections among health professionals.

These methods all require physical consultations, which increases the risk of contagion for staff and patients and uses a lot of resources.

CDCVA is not intended to replace testing but to be complementary in providing “preliminary assistant evaluation of health status” of large population groups, without putting health professionals at risk.

“Our system could be used as a clinical decision assistance tool for selection of candidates that will have priority to standard laboratory testing, when the number of medical tests is limited, and need to be used sparingly,” Ismael said.

It could also help emergency services manage the volume of calls to identify critical cases that require rapid intervention.

The platform, which will be launched in September, will be accessible in English, French, German, Luxembourgish, Spanish, Russian, Serbian and Arabic to reach the largest number of people worldwide.

The project is currently in the testing phase and its use has not yet been fully explored but the aim is to enable use by individual countries.

The initiative is funded by the Luxembourg National Research Fund with researchers from the Luxembourg Institute of Science and Technology and the University of Luxembourg and support from the country’s health institute.