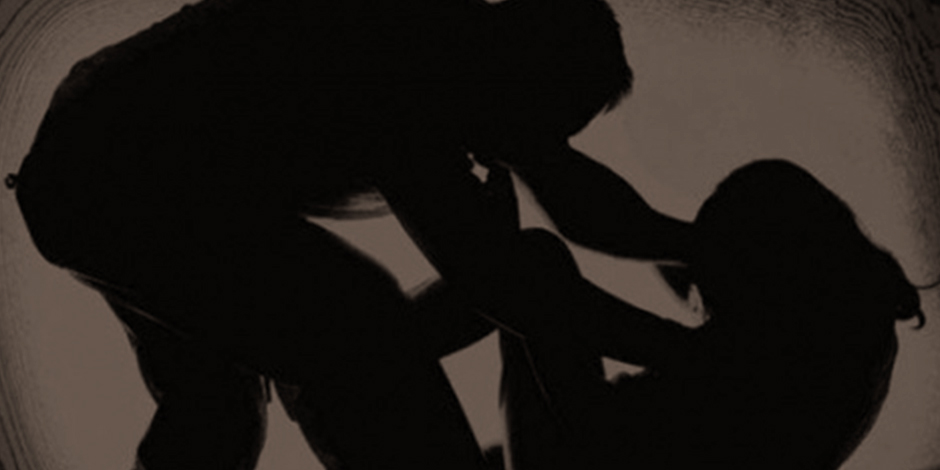 Over 39% or 192 from 685 child abuse cases reported in the country were perpetrated by biological mothers.

According to statistics released by the Women, Family and Community Development Ministry, this was followed by fathers at 158 cases (32%), employees of childcare centres with 29 cases (6%) and stepmothers at 15 cases.

Deputy Minister Hannah Yeoh said the cases were among the total 25,868 calls received by the Talian Kasih 15999 hotline last year.

“Talian Kasih recorded an increase of over 70% compared with 15,046 calls in 2018 which demonstrated that the people are more aware of the services provided by the ministry.

Two other shelters would be built at the Putrajaya Hospital and another in Kota Kinabalu, by 2021, she added.

Currently, there are 12 Anjung Kasih centres all nationwide, which have benefited over 75,000 people.