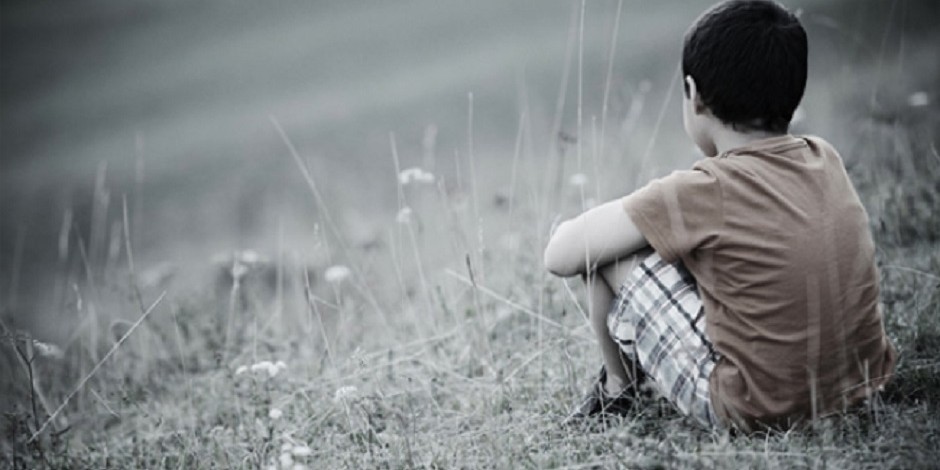 Schools are educational institutions designed to be safe havens where learning spaces and environments are provided for the teaching of students.

Unfortunately, this has not been the case for 177 secondary school students in Johor who tested positive for drugs, since the beginning of this year. Reality bites with the high incidence of drug addiction in secondary schools.

State Education, Information, Heritage and Culture Committee chairman Mazlan Bujang, who made this disclosure, said the number was part of 10,132 Form Four and Five students from 280 schools across the state who were tested for drug abuse.

The National Anti-Drugs Agency, which conducted the tests, revealed information that students between the ages of 16 and 25 were the most involved in drug abuse.

“These students usually display symptoms that we can detect. But even if the numbers are not as much or too worrying, we should nevertheless be aware and concerned.

“If possible, we want zero cases. As educators, that is our hope,” Mazlan told reporters after attending the Mind Transformation Programme: Involvement of Parents and the Community to Address Drug and Substance Abuse as well as Social Problems, at the Tan Sri Mohamed Rahmat Complex, here, today.

Earlier, in his speech, Mazlan said the types of drugs that were used differ yearly but the most obvious is that there was an increase in demand for synthetic drugs such as methamphetamine.

Therefore, he wants all parties to play a role in tackling this drug problem comprehensively and effectively.

Separately, Johor police believe they have crippled a drug smuggling and trafficking syndicate named ‘Rose Quartz’ following the arrest of six local men through six separate raids around the city two days ago.

Johor Police chief Datuk Ayob Khan Mydin Pitchay said that apart from the detention of the six men, aged between 39 and 57, police also seized about 39.33kg of syabu, 74.98g of ketamin as well as 20.92g of ecstasy powder worth an estimated RM1.58 million.

“The syndicate was crippled following two months of investigations and surveillance. It is believed the drugs were obtained from the northern part of the country and packed in this state,” he said at the Johor Police Contingent Headquarters here today.

Ayob Khan said the syndicate also tried to hoodwink authorities by packaging the drugs as canned food before distributing them to customers – including in Sarawak and overseas market – using air and sea courier services.

He said two of the men tested positive for drugs while three of them had previous criminal records, including for drug offences.

All six have been remanded for six days until Sept 16 for further investigations under Section 39B and Section 15(1)(a) of the Dangerous Drugs Act 1952 as well as Section 8(a) of the Firearms Act 1960, he said.