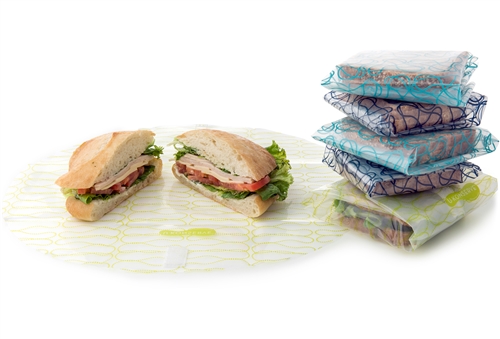 When contacted, she said the schools from 15 districts in Sabah were selected based on their high percentage of students from families in the B40 (low-income) group.

On Friday, the Education Ministry announced the first phase of the programme will be implemented on Jan 20 in 100 primary schools across the country.

This phase will benefit 37,000 students and 1,600 teachers daily at an estimated cost of RM22 million.

Its implementation will be based on a Grab ‘n’ Go concept menu comprising nutritious drinks and simple food such as bread, biscuits, cereal snacks, local cakes, sandwiches, fruits and boiled eggs.

Meanwhile, the Sabah Health Department (JKNS) has confirmed eight H1N1 Influenza A cases have been detected among children in the state since Dec 15 until yesterday, said State Minister of Health and People’s Well-being Datuk Frankie Poon Ming Fung.

He said those affected were children between the age of one and 12 years and they were reported to be in stable condition.

“The Health Department has taken measures to prevent the spread of the infection, with health education on Influenza and ways to prevent the disease being given to the public,” he said in a statement today.

The statement was issued following claims which went viral on Whatsapp that children were being infected by the disease after going to a shopping centre here.

Poon said influenza – which is a seasonal infection of the respiratory system – presents itself with symptoms of the flu, sore throat, loss of appetite, headache, muscle and joint pain, and lethargy.

The airborne virus is highly infectious, he said and advised those with symptoms of H1N1 to seek immediate treatment.