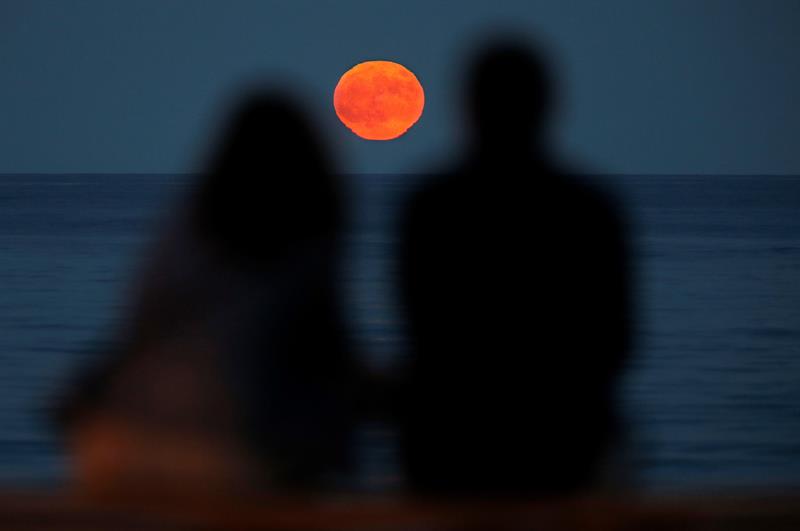 American deejay Steve Aoki is among 1 million people to have requested a place in the “DearMoon” project, headed by Japanese businessman Yusaku Maezawa – who is looking for eight companions with an artistic vocation for his scheduled 2023 Moon trip.

“We have received requests from 1 million people from 249 countries and territories, that is, basically from all over the world,” Maezawa said in a video posted on YouTube. He said the selection is in the “final review process” of applications submitted by the candidates.

Maezawa, founder and CEO of Japan’s largest online fashion retail business, Zozo (ZozoTown), announced his journey in 2018 with Elon Musk’s US company SpaceX, and launched a campaign in March to recruit the crew – whose only requirement is that they carry out an artistic or creative activity.

They are looking for people “who believe this trip to space can expand their creativity to do something useful for society” and who, with this in mind, “believe they can support the rest of the crew”.

“I am very curious to see what colours look like, what the cosmos looks like,” said artist Avery Singer in her candidacy video, whose works are exhibited at the Museum of Modern Art (MoMA) in New York and the Guggenheim.

She seeks to be “the artist who is not only capable of experiencing this, but of downloading it, returning to my studio and translating it into my work.”

Other applicants are Italian LGTBIQ activist Riccardo Simonetti, Czech choreographer Yemi Dele Akinyemi, American Alyssa Carson, known for her love of space and her NASA Blueberry page, and Sri Lankan Sandali Lakshani Kumarasighe, with a similar passion that she actively promotes in her country.

Maezawa will assume the entire cost of the lunar trip, which will last about six days (three to arrive and three to go around the Earth’s natural satellite.)

The selection process is in the final stretch, according to those responsible, who will now carry out a series of online interviews and a final interview, as well as medical examinations, before announcing the final crew.